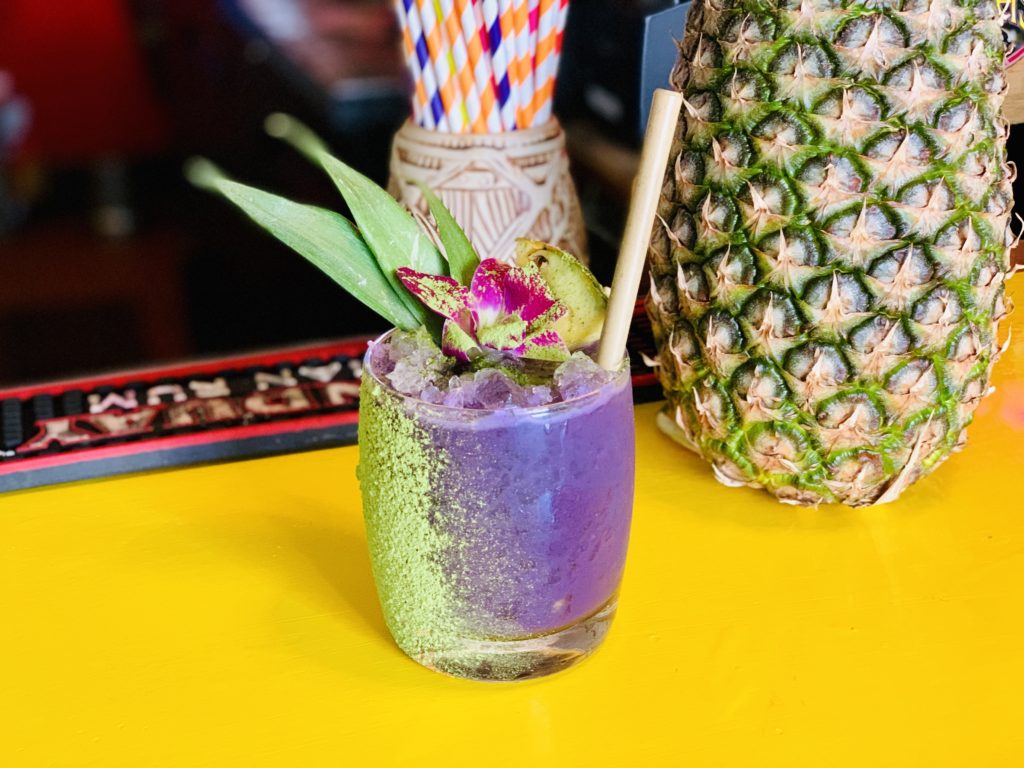 Over the past few years, Filipino cuisine has been experiencing the popularity it never quite had before In New York City, Los Angeles, and other American cities. The likes of Jeepney in NYC, Lasa and Ma’m Sir in LA, and Bad Saint in DC have propelled the cuisine to greater heights thanks to a young, enterprising, and talented set of Filipino Americans willing to experiment with traditional Filipino dishes. And now that more Americans are enjoying, even exalting over, the cuisine, restaurant owners, chefs, and bartenders are raising the bar even higher with their innovative drink offerings that often reflect their culinary heritage.

Nicole Ponseca, CEO & Creative Director of Jeepney says, “Our bar program at Jeepney highlights Filipino influences in food and culture, and one of them is tiki.” Yes, you read that right. There is indeed a Filipino-tiki connection according to Ponseca, and New York Magazine’s Grub Street proclaimed Jeepney the #1 place in NYC for tiki cocktails last year. While tiki drinks –  typically made with rum and tropical ingredients and served in a Polynesian island-themed bar setting – originated from post-Prohibition Don the Beachcomber’s bar in California in the 1930s, owner Ernest Gantt depended on his indefatigable crew of Filipino bartenders known as the  “Four Boys” to skillfully execute his kitschy rum-based cocktail recipes behind the wall of the restaurant’s bar, hidden from the public. The secrecy was to prevent competition from copying his groundbreaking drinks. The Filipino bartenders themselves, ripe for the plucking by the bar’s competitors, were at times accosted by rivals to divulge the recipes. Asked about the success of their tiki drinks, Ponseca says, “Our tiki program uses artisanal ingredients, and our cocktails are not saccharine sweet. They’re well balanced and meant to be savored.” The cashew orgeat and falernum used in their cocktails are also housemade. 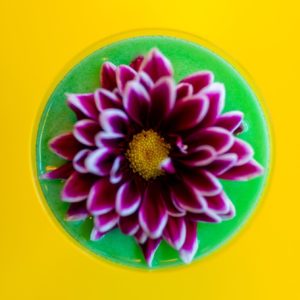 Tiki or not, the cocktails offered by Jeepney under the masterful hands of bar manager Chris Toribio deliver not just historical perspectives and Filipino ingredients but also the fun, quirky side of Filipino culture. The names of the drinks are in Tagalog (from which the national language Filipino is derived) and are based on popular culture representing places, people, and colloquial expressions, often begging clarification from non-Filipinos or those unfamiliar with the culture. Juice Mary Joseph – a mix of vodka, falernum, honey, lemon, mango, and coconut cream – is a play on a popular Filipino expression of surprise “Jesus, Mary, Joseph!” or the shortened “susmaryosep!”  (The Philippines is about 90% Roman Catholic.) There’s Geena Rocero – a rum-based cocktail with flavors reminiscent of Jamba Juice and Orange Julius – after the NY-based Filipina transgender model and advocate who collaborated with Toribio on the drink. The name of Galleon Trade – a mix of ingredients from all over the map including Ming River Banjui, bourbon, dry sherry, and curry powder – comes from the time Spanish galleons  plied the open seas between Manila and Acapulco in the 1600s, when both the Philippines and Mexico were under Spanish rule.

Jeepney has been around its East Village enclave since 2012. It is perhaps best known for offering food “kamayan” style, a traditional Filipino concept of communal dining where food consisting of steamed rice laid out over banana leaves is topped with a sumptuous array of  Filipino dishes, to be partaken “kamayan” style – meaning by hand.  Asked which is the best and favorite “pulutan” – Filipino for food that’s eaten with drinks – Ponseca unhesitatingly says “the Bicol Express,” a dish of slow roasted pork shoulder with coconut milk, shrimp paste, chilies, and the native sausage longganisa. The dish with the bestselling Sabang Beach Cooler have the perfect marriage of flavors: the smokiness of the mezcal and acid from the calamansi is perfect foil to the dish’s chili-laced heat and shrimp paste’s funky saltiness.

Speaking of pulutan, native fare has a gone a long way from the turtle eggs and coconut wine (“tuba” in the vernacular) that early Filipinos served the first Spanish colonial visitors to the Philippine islands in the early 1500s. There was already a drinking culture then, which included serving alcohol to welcome visitors. The natives made alcohol out of saps and juices of various plants like coconut, sugarcane, rice, and other types of palms, practices which continue to this day. Based on historical written records of a Spanish friar who settled in the country, the producers added ingredients like cinnamon, lime and orange skins, and burnt sugar (for color and flavor) to enhance the flavors of the coconut and nipa distillates. Filipinos evolved into communal drinkers, often indulging in hours of drinking after hard work and during fiestas. It was a way to forge bonds in a relaxing and convivial atmosphere.

Today’s Filipino Americans are just as invested in developing Filipino-influenced drinks using native ingredients like the calamansi, the now ubiquitous ube or purple yam, and the distinctively fragrant and grassy pandan or screw pine, a plant whose leaves have flavored many a Filipino home’s pot of steamed rice. Another drink, The Pacific Theater, infuses two kinds of rum with pandan syrup. The gastropub proudly serves Filipino brands including the famous San Miguel beer, born in Manila in 1890.

Filipino-influenced cocktails may not have the name recognition that other countries’ drinks have – think Peru’s pisco sour and Spain’s sangria – but perhaps in time one drink that’s Filipino in more ways than one will rise above many the way the cuisine already has. This featured drink, the Mahalo-Halo, is a riff from the deliciously refreshing Filipino crushed ice-based dessert, the halo-halo or “mixed-mixed.” According to Toribio, its creator, this award-winning drink is “a Pina Colada and Mai Tai hybrid with ube extract and maraschino liqueur, (ingredients) which highlight its mixed flavors just like its namesake Filipino dessert.” It’s a perfect boozy treat for summertime. 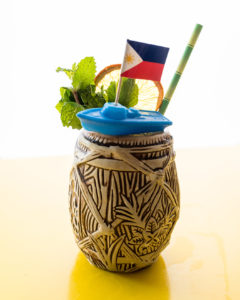 As of press time, due to the Covid-19 situation, Jeepney is only offering delivery services of dishes like rice plates, Filipino-style tacos, family-style dishes, as well as gift cards for future redemption. They also offer limited alcohol like wine, beer, and two cocktails — one of which is called “Mother Teresa,” described as “a memorable cocktail that just may save your sanity at this time.”  It’s a mix of Santa Teresa 1796, hibiscus tea, Cabernet Sauvignon, orange liqueur, spiced syrup, and absinthe. Go to jeepneynyc.com for more information.

The LA-based Filipino restaurants mentioned in this article – Lasa, Ma’m Sir, and Spoon and Pork – are all offering limited take-out and delivery services of their popular dishes, meal kits, as well as beer, wine, and cocktail kits. Check out their web sites for respective menu offerings.

Mix all ingredients in a shaker with two ice cubes. 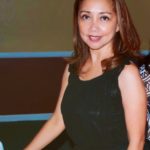 Maria Steinberg is a NYC-based marketing professional. She teaches Food & Culture in a NJ college and writes about anything and everything culinary in her spare time. Her work has been published in academic and consumer publications in the U.S., Asia, and Europe.