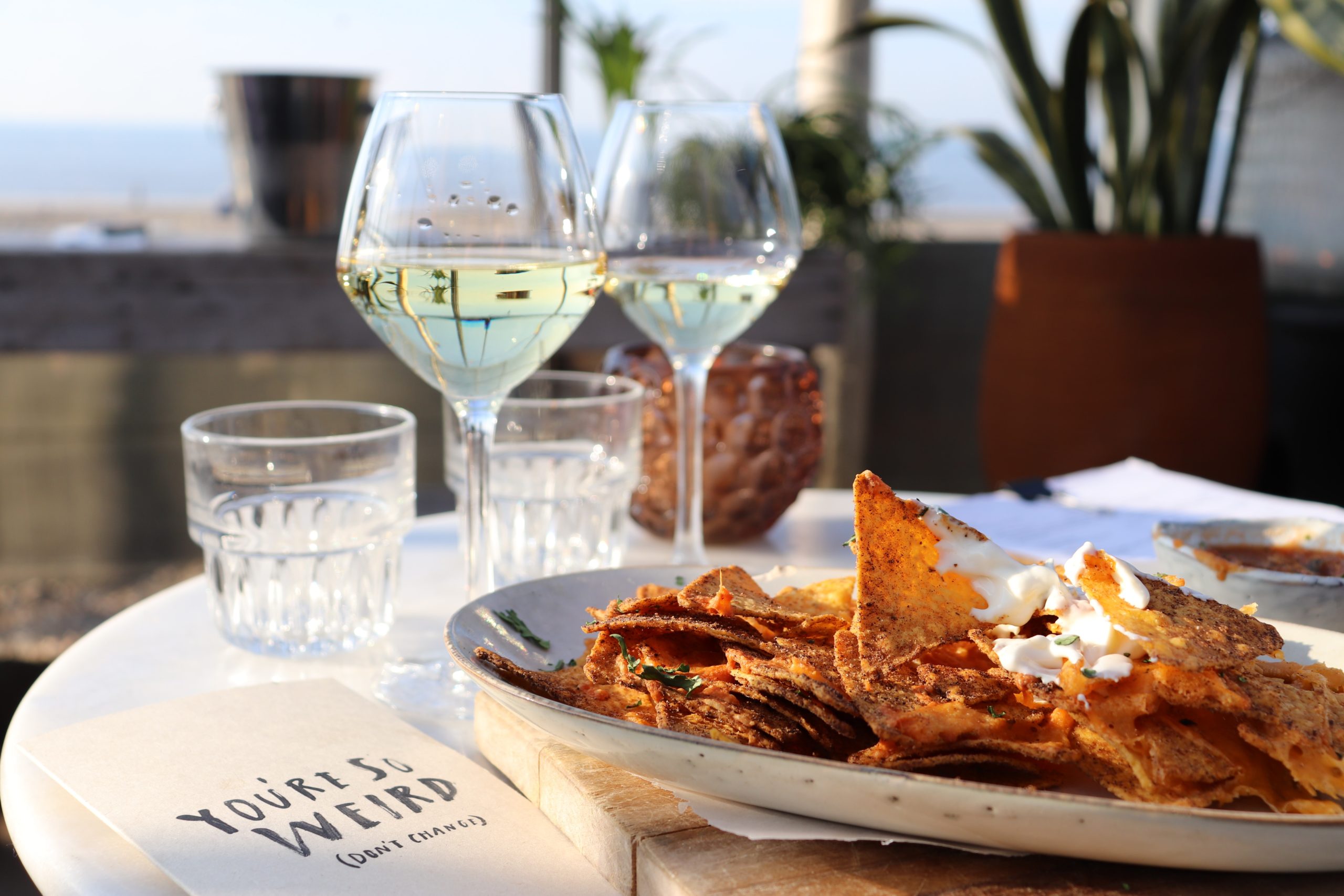 Thank the heavens that spring is here. As the coldest season roils to an end, wine drinking becomes less about curling up in front of a fire and more about open air cafés and light sweater weather. What better wine to drink during these lovely ripe moments of warmer weather than Vinho Verde?

In Portuguese, this wine’s name means “green wine.” Vinho Verde originated in the Minho province of Portugal, in the north. In 1908, the region was officially designated, but that designation was revised in 1976. The Vinho Verde we now know—expressive, appellation-designated wines from a specific northern region of Portugal—take their lead from the late-1970s. Bottles typically become available three to six months after harvest. Actually, “green” doesn’t refer to the color (because Vinho Verde is an appellation and not a variety, it can be produced red, white, or rosé, and can also be made into late-harvest and fully sparkling wines), but, rather, to the youthfulness. These wines are not green in color or in flavor, but they are green insofar as they are new to the world. And they should be consumed in their greenness.

Here’s what Vinho Verde, in all its colorful iterations, is also known for: A slight bubble. During its nascent years, the wine was accidentally subjected to malolactic fermentation in bottle, which created a palpable effervescence. This technical flaw eventually became one of the hallmarks of this wine. Originally, wines from the region were bottled in opaque bottles to hide the sediment produced by the secondary fermentation. These days, the effervescence in Vinho Verde wines is consciously added by winemakers through an intentional carbonation process. The point is that the sparkle is the point.

White Vinho Verde is a bright, clean, and fresh style of wine that is low in alcohol. Made from Portuguese varieties—Loureiro, Trajadura, Azal, Avesso, and Arinto—this wine caps out around 11 percent alcohol. With a mineral nose and a grassy, citrusy palate, it is the perfect complement to young greens, which are abundant in spring. As the weather becomes more palatable, so, too, does this wine. It practically begs for an al fresco dinner and a plate of lightly dressed spring greens.

Clean, refreshing rosés from Vinho Verde are made from Espadeiro and Padeiro. These are not the complex rosés of Southern France, or the meaty rosés of Spain. They are, rather, wines that complement a seasonably warm evening, or spindly stalks of first of the season asparagus. Even the reds, with their substantial tannin and deep pigment, speak to spring’s vibrancy. These wines pulse with young energy. They thrum with the wildness that is unleashed on those first warm nights, when the door out of coldness opens, just a sliver. 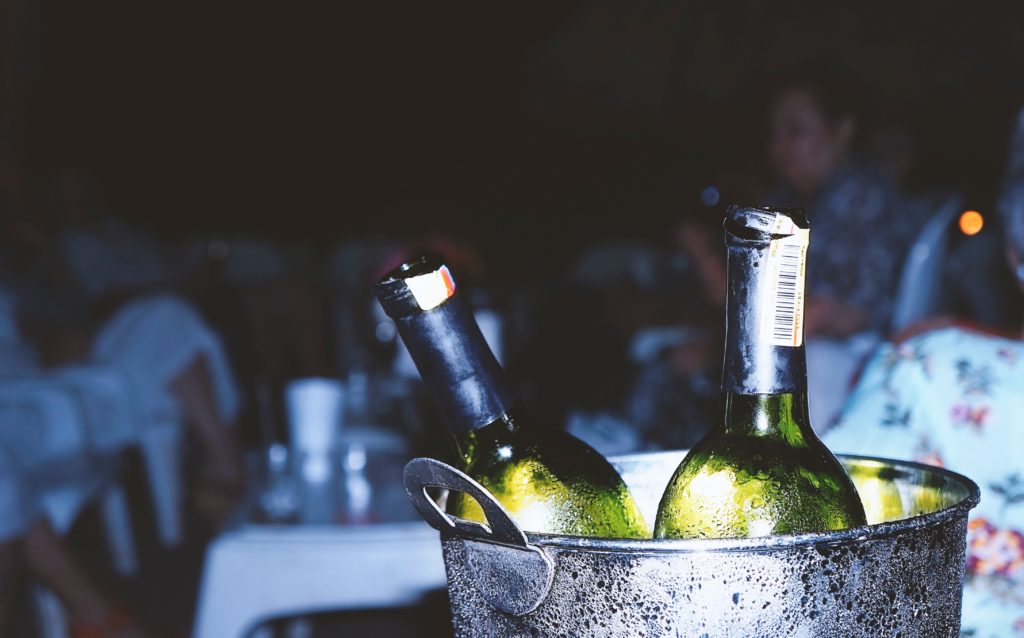 Part of what makes these wines so spring-appropriate is actually the bubble. What happens when a flaw becomes remarkable? In the case of Vinho Verde, the slight bubble that once signified imperfect winemaking now establishes these wines as perfectly pairable for warmer weather. On a just-warm-enough early spring afternoon, the bracing acidity and lively-but-subtle bubble from a bottle of Vinho Verde speaks to the spirit of the season.

There are other wines one could drink to mark the onset of spring, of course, but none feel quite as potent or as urgent as Vinho Verde, a region expressly dedicated to the intention of young wine. Spring is, after all, the time of rebirth, of life in its infancy. An infant season requires an infant wine, a playful wine, a wine with a jumping, thrumming heartbeat, and there is no better specimen than Vinho Verde, the wines from which seem to vibrate with new life. Drink them during this season when life regenerates. Drink them outside or inside, on balconies and sidewalk cafés, in living rooms with the windows wide open. Just drink them. It’s time. 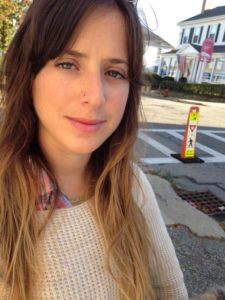