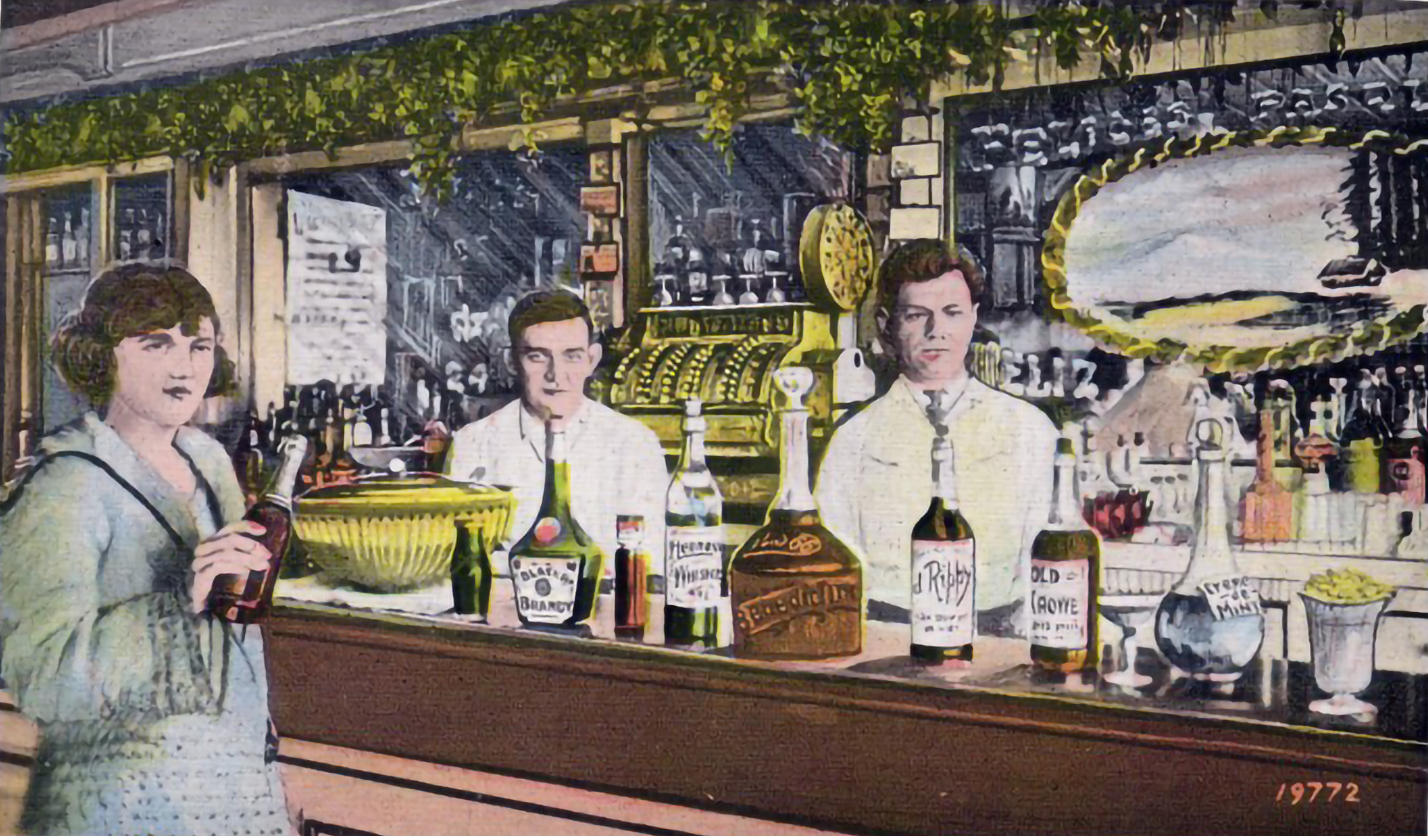 Americans love a good reason to raise a glass and toast a holiday, even if it’s not “born in the USA” like the Fourth of July or Thanksgiving. One of the most popular is Cinco de Mayo (May 5) which has become one of the top ten drinking holidays of the year.  Americans drink more margaritas on Cinco de Mayo (fifty percent of all imbibers) than at any other time of the year according to a recent survey by Drizly, an online resource to buy wine and spirits.

Many people erroneously think Cinco de Mayo celebrates Mexican Independence Day, (which is September 16 and commemorates the start of the Mexican War of Independence against Spain’s domination in 1810). Cinco de Mayo, however, celebrates Mexico’s valiant defeat of the French army on May 5, 1862, at the Battle of Puebla, where the French troops outnumbered the Mexicans two to one in troops (two thousand Mexicans to four thousand French). While Cinco de Mayo is an official holiday in the States of Puebla and nearby Veracruz, it is not an official federal holiday in Mexico.

Maybe it’s the spirit of the “Good Neighbor Policy” implemented in 1933 by President Franklin Delano Roosevelt to foster positive relations with our south-of-the-border neighbors or a festive embrace of our rich Latin-American cultural heritage that makes us want to celebrate Cinco de Mayo. But it could just be another great excuse for everyone to chow down on Mexican food favorites and drink even more margaritas. However this kinship arose, it’s safe to say that the Margarita has become the official mascot of Cinco de Mayo.  But where was this match in celebration-heaven born?

Several varying stories exist about the origin of the margarita, but they all have one thing in common: a beautiful woman. 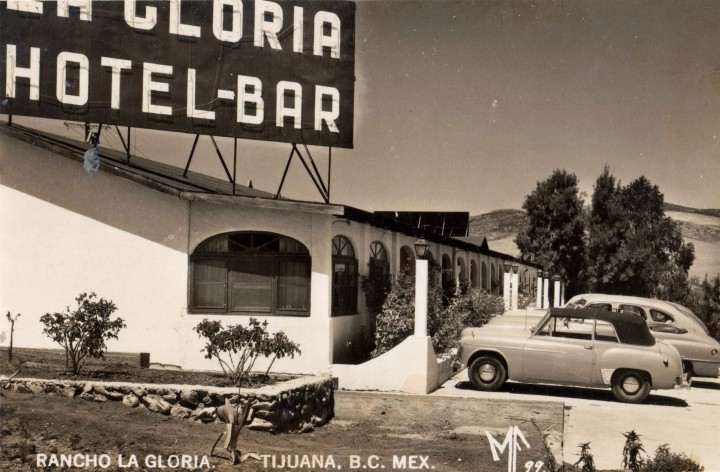 Many credit Mexican Bartender Carlos “Danny” Herrera, owner of Rancho La Gloria in Tijuana (a restaurant-bar on Rosarita Beach near Tijuana popular with the Hollywood crowd in the 1930s). Herrera is said to have invented the cocktail in 1938 to please his frequent customer, Marjorie King. She was allergic to all alcohol except tequila. Marjorie wasn’t keen on drinking tequila shots, a popular way to imbibe the spirit in Mexico. So, Herrera created a deconstructed version of a tequila shot (lime salt, tequila) in a mixed drink and called it the “Margarita

In 1941, Bartender Don Carlos Orozco at Hussong’s Cantina in Ensenada (est. 1892, it was the oldest and most well-known Cantina in the area of Baja, Ca.), decided to impress the daughter of the German Ambassador, Margarita Henkel, naming his new tequila drink after her.

Texas socialite Margaret Sames claimed she created the “Margarita” in 1948 as her signature cocktail to entertain friends at her home in Acapulco. One guest, Tommy Hilton, brought the recipe back to the U.S.A to put on the bar menus of his family’s Hilton Hotel chain. 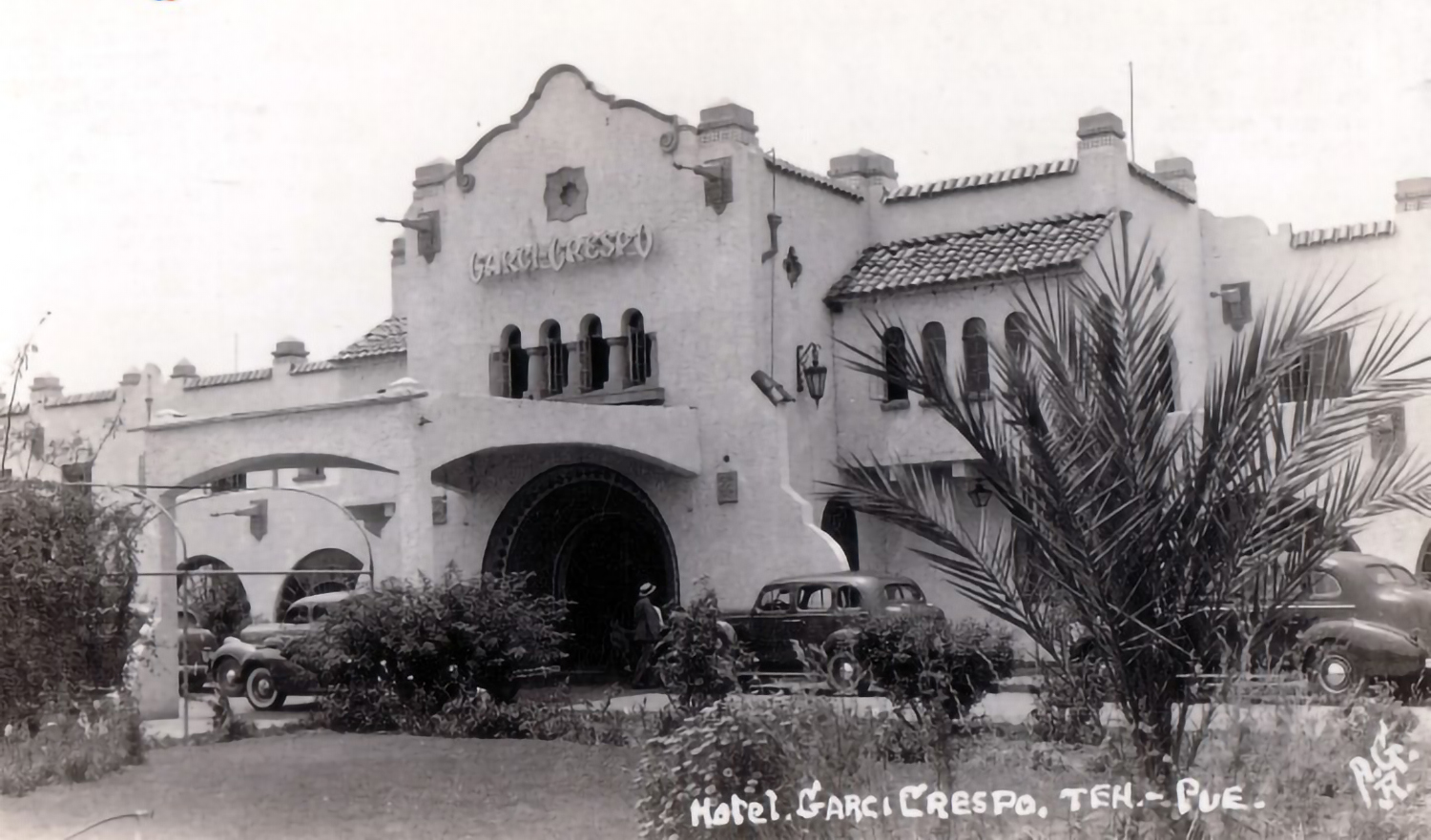 And then there’s Bartender Danny Negrete, who legend has it, created a signature wedding cocktail at the Garci Crespo Hotel in Puebla (est 1934, it was one of the most luxurious hotels at that time) and christened it “Margarita” in honor of his future sister-in-law. Or maybe Negrete was really inspired by a stunning young dancer named Margaret Cansino who performed at the glamorous Agua Caliente Racetrack in Tijuana where he also worked. That 16-year-old beauty later became the legendary Rita Hayworth.

Of course, native Mexicans will tell you the “margarita” is really a “daisy,” its literal translation. Cocktail historians will point that the “Daisy” was a popular brandy cocktail during the 1930s. The recipe is the same, but the Margarita just substitutes tequila.

Whichever story is true, one thing is certain…Americans have an ongoing love affair with the margarita. According to a 2016 biannual survey of cocktail consumers conducted by Nielsen CGA, tequila was everyone’s go-to base spirit, and the margarita was their favorite cocktail.

According to the same Drizly survey, around Cinco de Mayo sales of margarita mix jump six hundred percent! Also, fifty percent of Americans say they prefer making their margaritas at home rather than going out to a bar or restaurant. You can certainly make a great margarita without using a mix as well, which is often loaded with sugar. 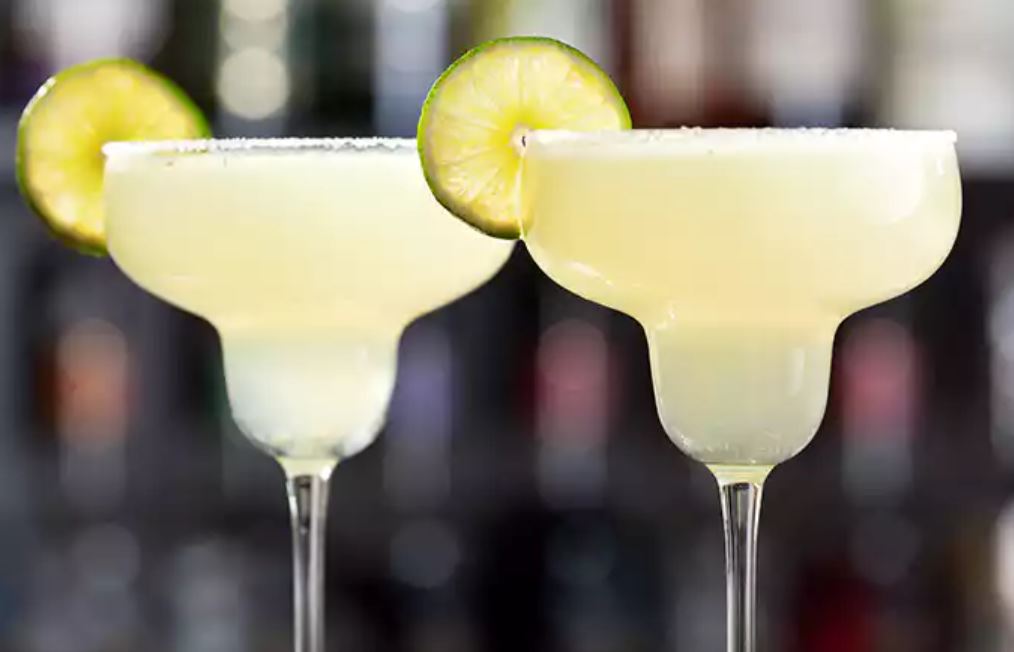 Roll the wet rim of a martini glass in coarse salt. In an ice-filled shaker, add all ingredients and shake for about fifteen seconds. Strain into salt-rimmed martini glass.

Give your Margarita a twist!

Add a slightly smoky taste to a Classic Margarita by substituting Mezcal, a distilled spirit related to Tequila that is also produced from agave plants, but not exclusively blue agave. Mezcal is produced only in and around the city of Oaxaca, according to Mexican government regulations.

Try: Quiereme Mucho Espadin Mezcal* with lightly smoky agave sweetness that transitions to savory, roasted herbaceous notes.
*inquire with one of these retailers