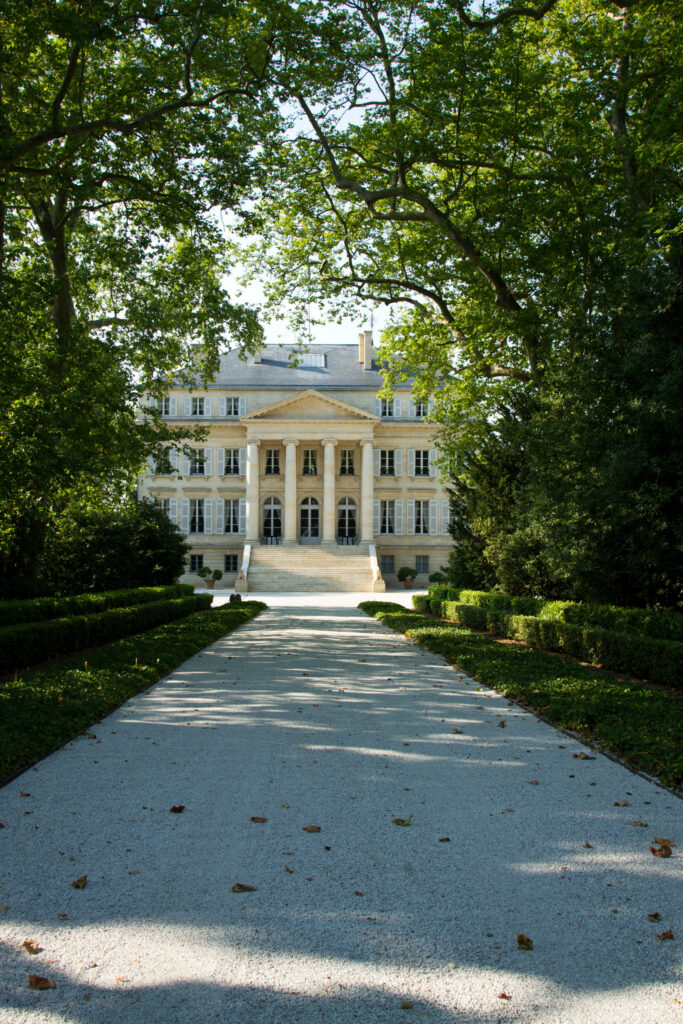 Yes, we’ve been working on it all summer—an easier way for you to access and read the wide-ranging food, wine and travel stories I post on davidrosengarten.com on a regular basis. Every Tuesday, for example, you’ll see my “lead story” of the week—the gastro-topic that is occupying me for the moment. By following davidrosengarten.com—which is free—you will be able to keep up with all my activties. (Of course, subscribing to the ROSENGARTEN REPORT, my quarterly print/digital newsletter, brings you 160 pages a year of other material: tastings, recipes, restaurant reviews, in-depth analyses of all things gastronomic. The next ROSENGARTEN REPORT, available on September 15, features a fanatic look at chocolate—specifically, the most important emerging factor in the wide chocolate world: cacao bean varieties, dead analogous to grape varieties, such as Chardonnay and Cabernet Sauvignon! Read it first in the RR!)

But back to the website. With today’s post, I announce the subject you’ll be reading about right here on the website over the next three weeks:

All About France’s Fabulous Bordeaux Region in Fall 2015 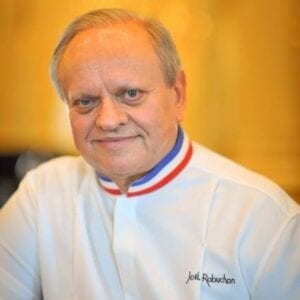 Next week, I’ll cover my three days in the city of Bordeaux: where to stay. where to eat, what to do. My visit will include dinner at the new restaurant by Joël Robuchon—who is, for me, THE chef of my lifetime—in a sumptuous setting that supposedly supersedes all else he has in the world today. The greatest meals of my lifetime were in the 1980s, at Robuchon’s tiny Paris restaurant, Jamin—and commentators are saying that THAT kind of lightning has struck again. I’m wishin’ for it. I’ll let you know!

After that, I’ll be reporting on current vintage buzz in the Medoc: what are people saying about the “current” vintages, 2010, 2011, 2012? What about the newest vintages coming to market, 2013 and 2014? And, of course…since I’ll be there during the 2015 harvest, I’ll give you your first view of what to expect from the newest vintage! (I’ll be importing well-priced red Bordeaux in the fall—so I’m there to meet winemakers, and get the insider scoop on everything!)

Lastly, the trip ends with a lifetime dream: a visit to Michel Guérard in Eugenie-les-Bains. Guérard changed gastronomc history with his quest for “lighter,” more “modern” food in the 1970s and 1980s—at the three-star level! His spa/restaurant is one of the most revered in France…and it is the one “major” I’ve missed in my life. So, I am thrilled to bring you very personal coverage of Guerard in 2015…and to take a bevy of spa treatments!