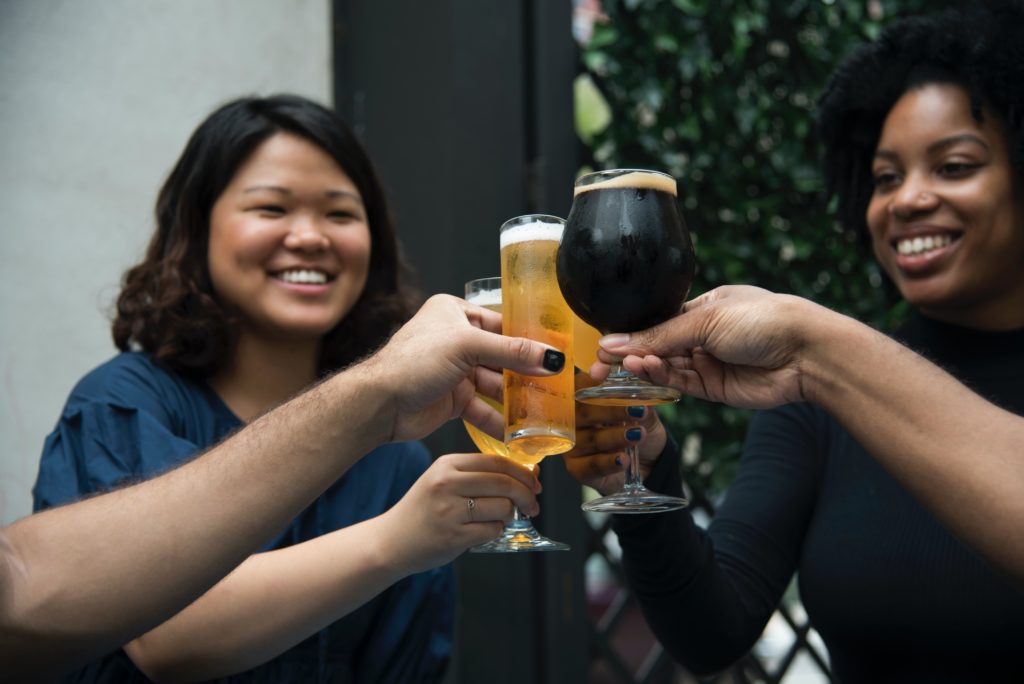 If you close your eyes and think of a sommelier, the stereotype that surfaces is pretty likely a certain kind of person—an old white guy in a suit. We’re glad this image is going the way of the dinosaur, as is a stodgy wine culture with a narrow perspective and an unwelcoming vibe. Here at Wine4Food, we believe wine is for everyone, everywhere.

We still have quite a long way to go in creating a wine world that is truly inclusive and diverse. A 2017 survey by the Wine Market Council found that more than 70% of winemakers were white. Eater took a look at New York City’s Wine Spectator award-winning restaurants in 2019 and found that 86% of wine buyers were men and 88% were white. Sadly, this isn’t much of a surprise.

One of the many things we love about wine is the way it marries rich tradition and history with innovators devoted to making change, from viticulture practices to compelling wine lists to meaningfully diverse representation. Here are some movers and shakers to keep your eyes on as we look to the future of wine: 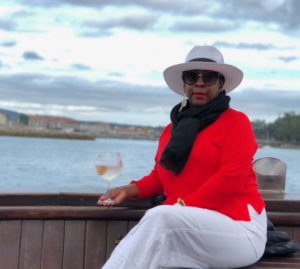 Julia Coney spent over twenty years working in the legal field before making a big change and becoming a full-time wine writer, educator, and consultant. These days, you’ll find her writing for publications like Food and Wine and Wine Enthusiast, consulting for places including the Four Seasons Company and American Airlines and pursuing her Master Level Champagne Certification with the Wine Scholar Guild. Julia pairs wine with each character on each episode of HBO’s Insecure, which is sort of genius. It’s called Wines for a Wine Down and you can follow that here. On a more serious note, Julia’s writing on wine culture, race, allyship, and women in wine is absolutely worth seeking out. 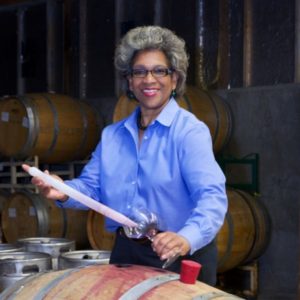 Another lawyer turned wine professional, Theodora Lee is also known as Theopatra, Queen of the Vineyards. A life-long wine lover, Theopatra took viticulture classes at UC Davis before launching her own vineyard Theopolis Vineyards in 2003 in California’s prestigious Yorkville Highlands of the Anderson Valley. Her Petite Sirah, Pinot Noir, and Rosé of Petite Sirah have won a long list of awards and accolades. Theopatra’s involvement in her community is broad and deep; she’s the Past President of Bay Area Black United Fund and the Alameda County Community Food Bank, and Past Vice President of the United Negro College Fund San Francisco Advisory Board. “Like Cleopatra came out of Greece and went into Egypt and ruled that country, I, Theopatra, am going to take the wine world by storm,” she told Uncorked Monthly. Like wine, Theopatra has a way of bringing people together. 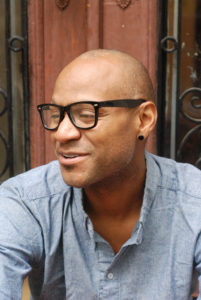 Nearly two decades ago, Andre Hueston Mack left his desk job at Citigroup to pursue a passion for wine. (Are you sensing a theme?) The first African American to win the title of Best Young Sommelier in America, awarded by the Chaine des Rotisseurs, Andre helped Thomas Keller open his New York restaurant Per Se in 2004. He founded Maison Noir in 2007, a company that sells both Oregon wines and very snazzy t-shirts. Read his new book, 99 Bottles: A Black Sheep’s Guide to Life-Changing Wines. 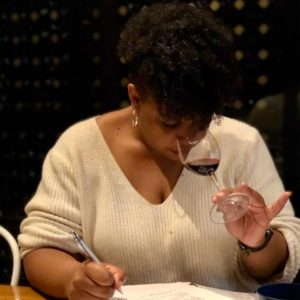 Wine can feel intimidating, but Shakera Jones has a way of breaking it down into a way that’s accessible and fun with her warm personality in her super welcoming internet home Black Girls Dine Too—a lifestyle brand, blog, and social media space. Shakera promotes and supports diversity and inclusion efforts for women and other underrepresented groups in the culinary and fine wine industries. She grew up in Belize with a food loving family that reveled in Punta, tamales and garnaches. She’s a tech professional by day and wine student by night, and she brings genuine joy to her restaurant reviews, wine tastings, and blogs. “There is a clear void in the culinary world when it comes to black women,” Shakera writes, “From chefs, to sommeliers, to restaurant owners, to managers, to diners.” Her goal is to fill that gap.

In 2003, a car accident left Yannick Benjamin paralyzed but did not stop him from pursuing his dreams of going on to college and becoming a world class sommelier. Head Sommelier of New York City’s University Club, an Advanced Sommelier with the Court of Master Sommeliers and Co-Founder of the nonprofit Wheeling Forward, Yannick sees wine as a vehicle to change the world. “I get to take my pleasure of wine and turn it into hope,” Yannick says.

Wine4Food visited with Yannick at the Axis Project on Church Avenue in Brooklyn, a health and wellness facility for people with disabilities founded through the collaboration of Wheeling Forward and Wheels of Progress. Check out our video: 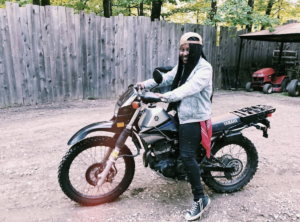 Krista Scruggs is the owner and winegrower at ZAFA Wines, a Vermont vineyard named after the good-luck charm in Junot Díaz’s The Brief Wondrous Life of Oscar Wao. She crafts some truly creative beverages—all-natural wines and ciders, as well as blends of the two called vinous ciders. Originally from California, Krista was planning to become a firefighter when she landed a job as a wine shipping coordinator instead. She’s worked for growers in Washington, Italy, Southern France and Texas, and has created her own revolutionary and beloved wines at ZAFA.

When Imbibe named Ashtin Berry their Bartender of the Year in 2019, they wrote, “There’s an old aphorism that bartenders should avoid talking about politics… Ashtin Berry has tackled conversations about race, gender, sexual harassment and a host of other politically charged topics long ignored in the bar world.” As a food and beverage activist, sommelier, and beverage consultant, Ashtin uses her background in sociology from the University of Chicago in her work creating racially equitable spaces within the hospitality industry. Wine Enthusiast Magazine named her as one of their 2019 40 Under 40, and she’s the community architect at Radical Xchange,  an experience-based creative content agency that uses food and beverage as a conveyor for art, music, history, and community. 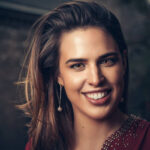