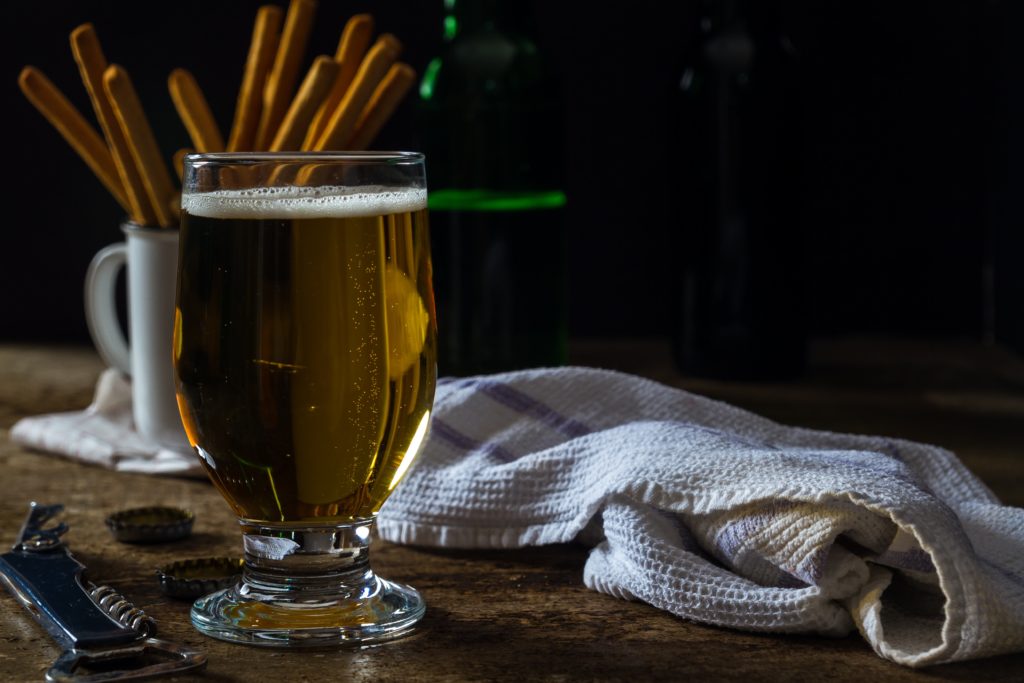 Erik Longabardi is a New York City public school teacher, whose wines and ciders (he considers cider a form of wine) released under his label Floral Terranes are quickly becoming a cult favorite of sommeliers and wine lovers across the US. For him, winemaking is both an art project and an act of cultural preservation.

Longabardi grew up in Long Island. After spending his 20s in New York City, he moved back to Nassau County with his wife Julie Soltz seven years ago.

“I made the decision to go back to the place that I grew up in,” he says. He explains that, despite some people seeing that type of move as a regression, “I see it as a way to be part of the community that I know so well because I grew up there. I want to add something to that community.” 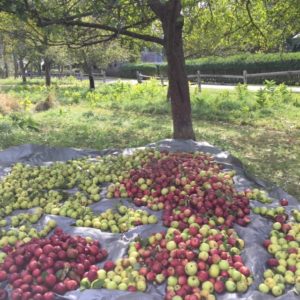 Before the mid-20th century, Long Island was Manhattan’s agricultural hub and food supplier. Instead of mansions and vacation rentals, there were farms and farmhouses. Now, most of that landscape is gone, replaced with suburbs.

But, hints of that agricultural past remain. Upon returning to Long Island, Longabardi and Soltz started studying its native flora, driving and walking around their neighborhood to spot plants. They noticed apple trees dotting the landscape around them.

He started approaching the homeowners, asking if he could help prune the trees, use the apples for cider, and take some cuttings from the tree. He was enthusiastic and promised them a bottle of cider made with the apples from their tree. They accepted.

“When they saw my interest and my passion in using the fruit and looking at the tree as a whole and telling them about the history of the tree and the land, they were interested.” For these homeowners, the trees went from vermin-attracting nuisances to something to cherish.

For about six years, Longabardi experimented with various fermentation projects in his garage, including cider. He started a database of Long Island’s apple trees. Now, with collaborator Benford Lepley, he runs Floral Terranes. “We’re preserving apples via a product that for me is palatable and exciting and energetic and linear and focused,” Longabardi says. “And it’s more interesting than going to an orchard.” 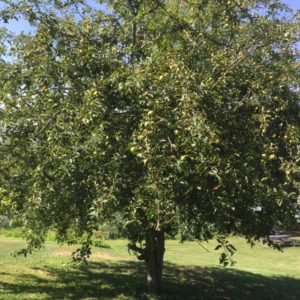 Floral Terranes currently sources most of their winemaking grapes from Macari in Long Island, and makes a range of still ciders, which the New York Times has called “rich [and] luscious.” They are distributed through Vom Boden.

For many, the next step would be full-time winemaking. Longabardi, however, keeps his day job teaching art to children with autism in Queens. He doesn’t aspire to full-time winemaking, though he does hope for Floral Terranes to break even at some point.

Longabardi, a new father, is thinking a lot these days about how he spends his time and why. His newborn son was in the hospital for months this year, so Longabardi took unpaid leave from work. Visiting hours were limited and he used his free time to work on Floral Terranes. They made more wine and cider this year than ever before.

“Making all that wine this year was the most amazing thing ever, he reflects, “But I questioned it. Did I need to make all this stuff? Was it just so I could sell more?”

He continues, “We’re just doing this for shits and giggles, but in the end, we have to do what makes us happy. It’s not about numbers, it’s not about growing, it’s about how do we grow and be happy holistically within our own selves. This vintage really taught me a lot about that.”

For Longabardi, “Being present with your family and within your own life is the soul of where you get good wine and cider from.”

In the age of winemakers as prophets and rock stars, Longabardi’s approach is rare and refreshing, one where wine is important, but not the center of the universe. 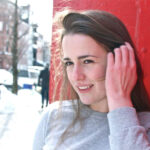