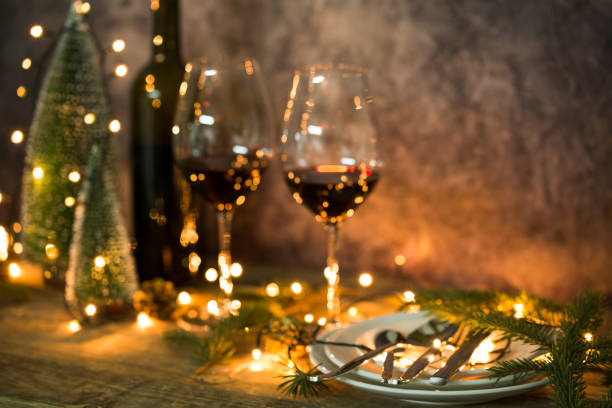 It’s been seven years since I moved to Spain’s Costa Blanca. Seven Christmases and seven New Years gave me ample opportunity to celebrate with my Spanish friends and their families and to learn what Spaniards eat and drink for the holidays. In addition, there is a third important holiday in Spain on the sixth of January, Three Kings Day, because that’s when Spaniards exchange gifts. Naturally, that’s another occasion to celebrate with succulent food and excellent drink.

This year will be strange for all of us because of the pandemic. The Spanish language has acquired a new word ‘Confinavidad.’ It’s composed of the word for Christmas, Navidad, and confinement. Spaniards love nothing better than a good party, but social gatherings are limited to six people unless they all live in the same household. So we all are confined to our homes, with no gatherings in restaurants. Currently a curfew is in place in Spain between 1am and 6am. Perhaps that will be lifted, but there will definitely not be the typical partying in the streets all night long.

Even so, as much as they can, Spaniards are bound to make the best of it. Christmas and New Years are traditionally occasions where all stops are pulled out to celebrate with friends and family. 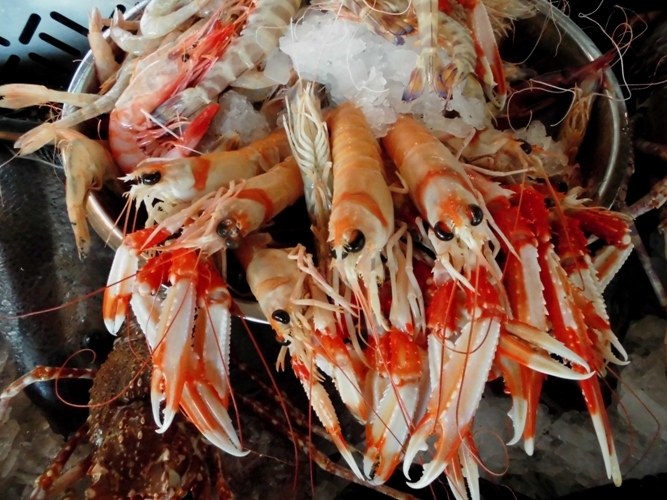 The typical Spanish Christmas dinner varies from province to province, but the most popular is turkey stuffed with truffles, suckling pig and lobster, or other seafood. Sometimes all of the above! In addition there is lentil soup for lunch on New Year’s Day, which they view as good luck because the lentils resemble coins.

Spain is a wine country. No meal on any given day is enjoyed without a glass of wine. Come Christmas and New Years, the really good stuff adorns the tables or is brought as a hostess gift.

Now let’s look at the preferred drinks of Spain during the three main holidays: Rioja and Cava. Cava is the Spanish equivalent of  the French Champagne. The very best comes from Cataluña in the north, the Penedes region near Barcelona. The village of Sant Sadurni d’Anoia is home to 95% of Cava producers, the brands of Codorniu and Freixenet being the biggest.

Christmas dinner, as well as every dinner in Spain, starts around 9pm at the earliest, often later. I usually bring a bottle of Cava and a box of turron, the traditional Christmas sweet as a hostess gift. 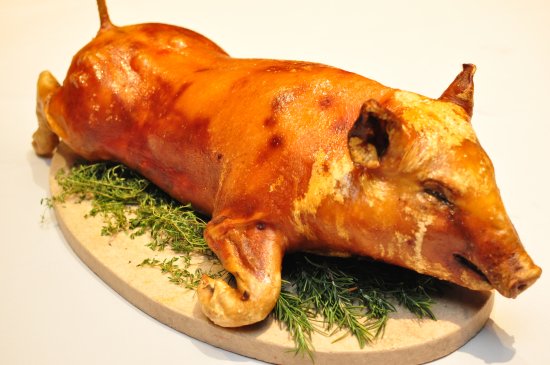 My most recent Christmas dinner was suckling pig, prepared by my friend’s  grandmother using her secret recipe. For starters we had smoked salmon with slices of orange and avocado with a sprinkling of walnuts. My friends were those who love to drink Cava with every important meal, so, as we were 10, the bottles piled up. Long pauses are made between dishes before we turned to the sweets served with coffee and Moscatel. Conversation in Spain is as important as the food and drink, and as typical as the siesta is the sobremesa, when people sit, often for hours after the dishes have been cleared, sip cognac and coffee, and chat. 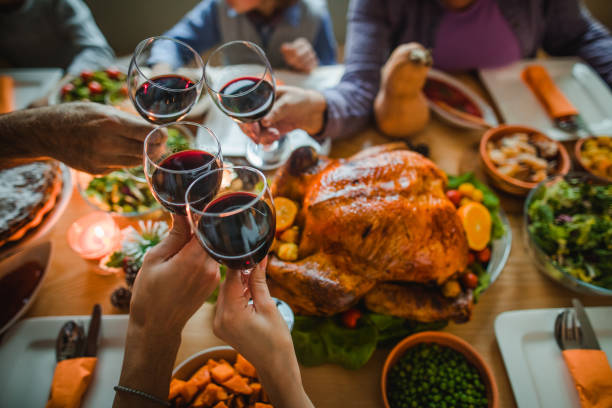 Red wine is typically enjoyed with Christmas meat dishes. The most famous is no doubt Rioja, followed by Ribera del Duero in Castilla Leon, Priort, and Rias Baixas in Galicia, Spain’s northern province. My favorite two wines which go very well with meat are Marques de Caceres and Valdepeñas.

On New Year’s Eve, the meal starts even later. This time, in addition to a good bottle of Cava, guests are required to bring a little bag of 12 grapes. Our meal which started with asparagus crème soup, was lobster, again accompanied with Cava. As midnight approached, everybody was glued to the TV to see the yearly show and count with the celebrity of the year as the bell from Puerta del Sol in Madrid tolled to midnight. With a glass of Cava at the ready, and the bag of grapes open, the most important tradition for good luck is to swallow one grape at each sound of the bell, alternating with a sip of Cava. No easy feat to accomplish without choking or messing up the table cloth.

On the 6th of January, Three Kings Day, a very special dessert comes on the table: Roscon de Reyes made with a baked ring of dough, often filled with cream, and decorated with candied fruit and a sugar figure of baby Jesus (baked into the dough is often a good luck charm or a little surprise gift). Again, this is paired with Cava, Sherry, or Moscatel.

Despite the difficulties of celebrating Christmas and New Year’s Eve in the traditional form this year, you can be sure that the Spaniards will make the best of their ‘Confinavidad.’ Who knows, their tradition of lucky grapes may even spread to the U.S. too.

German born Inka Piegsa-Quischotte is a former attorney turned travel, food and lifestyle writer. She loves to eat and drink her way around the world and to write about it for several print and online publications, among them inflight magazines, culture trip and BBC/Travel. Currently living in Alicante/Spain she is in food and wine heaven.