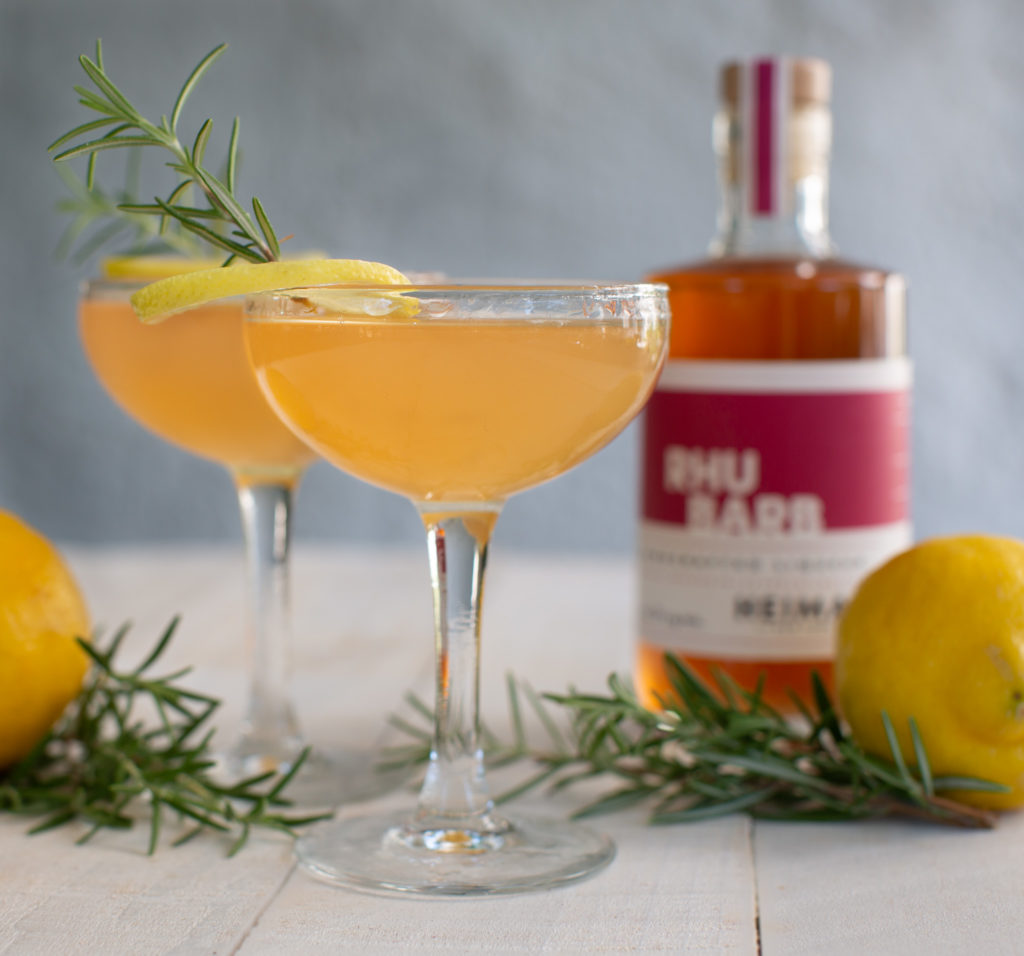 International summer travel plans may have been put on hold, but this ice-cold classic cocktail, hailing from Cuba, is a great way to transport yourself to a tropical destination.

The History of the Daiquiri

The classic cocktail, simply crafted with rum, sugar and lime, was invented in 1902 Cuba during the time of the Spanish-American war. Though there’s been much debate around the origins, this story begins with an American engineer Jennings Cox who ran out of Gin while entertaining some guests. Grabbing some rum instead, he created a punch made of lime, sugar, mineral water, rum and ice and it was a huge sensation. Jennings dubbed it The Daiquiri named after a nearby beach in the small village of Daiquiri.

Here’s a recipe for a Rhubarb and rosemary riff on the classic from Ute Londrigan, founder/owner of Heimat New York, a collection of traditionally crafted fruit liqueurs made in Westchester.

Combine all ingredients in a shaker filled with ice and shake until cold. Strain into a chilled cocktail glass. Garnish with lemon and rosemary.

Combine water and sugar in a small saucepan. Heat over medium high heat and bring to a boil, whisking occasionally until sugar dissolves.

Let simmer for a few minutes until the liquid is completely clear. Remove from heat. Add fresh rosemary to the saucepan and let the simple syrup cool for 30 minutes to an hour, until thick and syrupy.