With the recent snowstorm that rocked the East Coast, the food and wine industries are set to take another big hit, one that many of them presumably won’t survive this time around. Governor Andrew Cuomo has inadvertently added to the struggles of these industries in New York, banning indoor dining just in time for temperatures to drop to frigid numbers. CNBC airports that restaurant sales have already gone down 34%, and an estimated 10,000 restaurants and bars have permanently closed nationwide. Although the governor has done a lot of good for New York during this tough time—taking us from the COVID-19 epicenter of the world to an extremely low infection rate—there are tons of people who are unhappy with this decision.

One of these people is Trattoria L’incontro owner Rocco Sacramone. The restauranteur touched the hearts of over 500,000 people in the last few days when he posted a viral video (above) on Instagram enjoying a meal with snow-covered plates outside the Italian eatery with members of his staff, which have shrunk in numbers since the start of the pandemic. Sacramone told the New York Post that he wanted to see what it was like to eat a meal in frigid temperatures, adding, “I don’t know what they’re thinking. We are down from 40 employees to four or five.” He also states that although he has been getting reservations, he wouldn’t want his servers or customers to endure such cold conditions in order to enjoy a good meal. 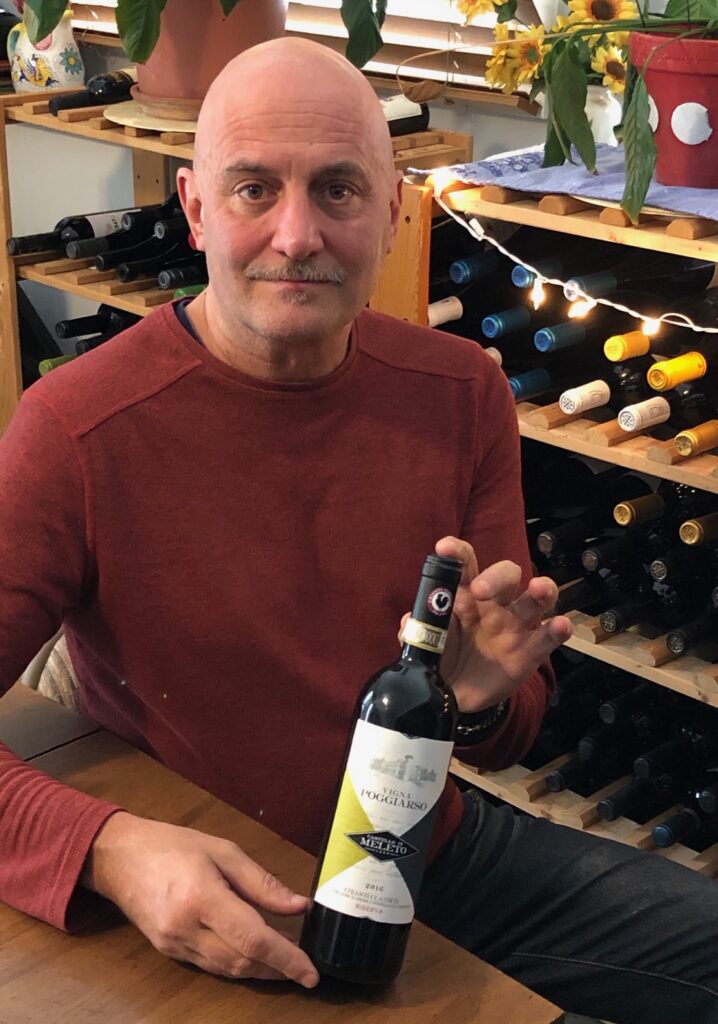 Golden Ram Imports VP of Sales Mike Esposito has his thoughts on the wine and food industry, gathered from spending his days in and out of New York and New Jersey restaurants. “I know a big restauranteur who shut his restaurant down and was allowed to start a small online wine sale company based on his sommelier credentials and is selling wine like crazy,” he says. With decades of experience in the wine industry, Esposito has worked with many of New York’s top restaurants and wine accounts. “Within the past 48 hours, it has gotten harder for these people to maintain some semblance of business,” Esposito states. He goes on to say, “When I did eat indoors, which was only a few times, I felt very safe. The places I went to were very cautious and careful.” Esposito explains that he went to establishments that could seat up to 200 people only being allowed to have about 50 people and would be lucky to have 10 or 20 people come in for a meal. He says many of these establishments will be losing out on the 20-25% of annual sales they would get over the holiday season as well. Restaurants are trying to remedy this with meal kits based on some of their dishes and even catering to smaller crowds.

Alcohol sales have gone up 24% during the pandemic, with most of those sales placed online or at brick-and-mortar store locations. Esposito explains that restaurant wine sales are almost non-existent, and restaurants were simply just using the inventory they already had in an attempt to get rid of everything they had in their wine cellar; there was no revamping of wine lists, which really help some of the smaller companies get into these bigger restaurants — something a lot of wineries really depended on. “This is the most chaotic time for restaurants as well as wine and spirits individuals since prohibition,” says Esposito.

A Shift in the Wine and Food Industry

As far the wine business goes for Esposito, a shift in strategy was necessary. “We were doing 70% restaurant business and 30% retail when the pandemic hit and we’ve had to completely change that model. Now, we’re doing 70-80% retail.” Esposito says that despite this shift, his overall sales have still diminished by about 30 percent. Even with other setbacks such as forced layoffs, his business is still doing fine (relative to the industry at large).

Whether it’s Trattoria L’incontro, or your favorite restaurant, one thing is clear: they need our support now more than ever. “It’s anybody’s guess how many establishments will survive this and if anybody gives you a number, they’re guessing,” says Esposito. “I think the restaurant industry will be reduced in every way in the future. My company is holding steady but maybe in six months we won’t be able to keep going; we just don’t know.”

Esposito’s emphasizes that while New York and surrounding areas have been hit hard, with many institutional and beloved restaurants and shops closing, this is truly a global issue. Please support as many of your favorites eateries now before they’re gone. 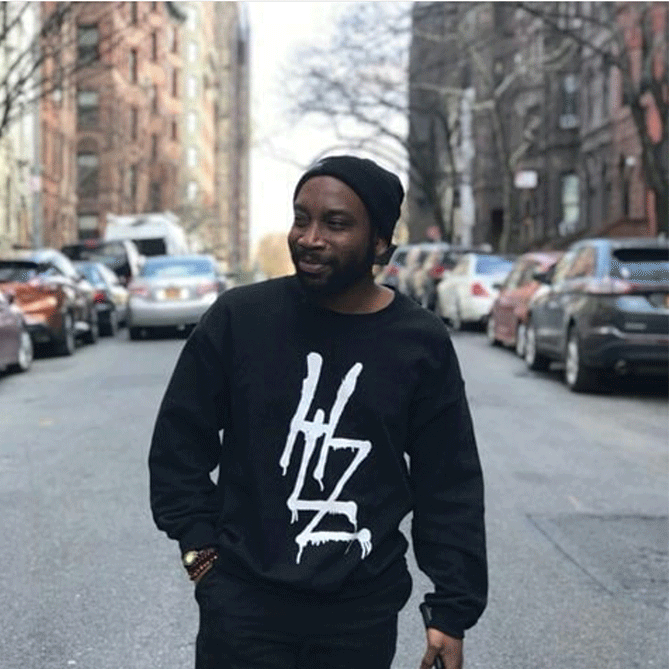 Carlos is a New York City-based writer who’s always on the hunt for his next story and his next glass of Vino! Follow all his adventures on Instagram @litoswaay.