Travel Without A Passport 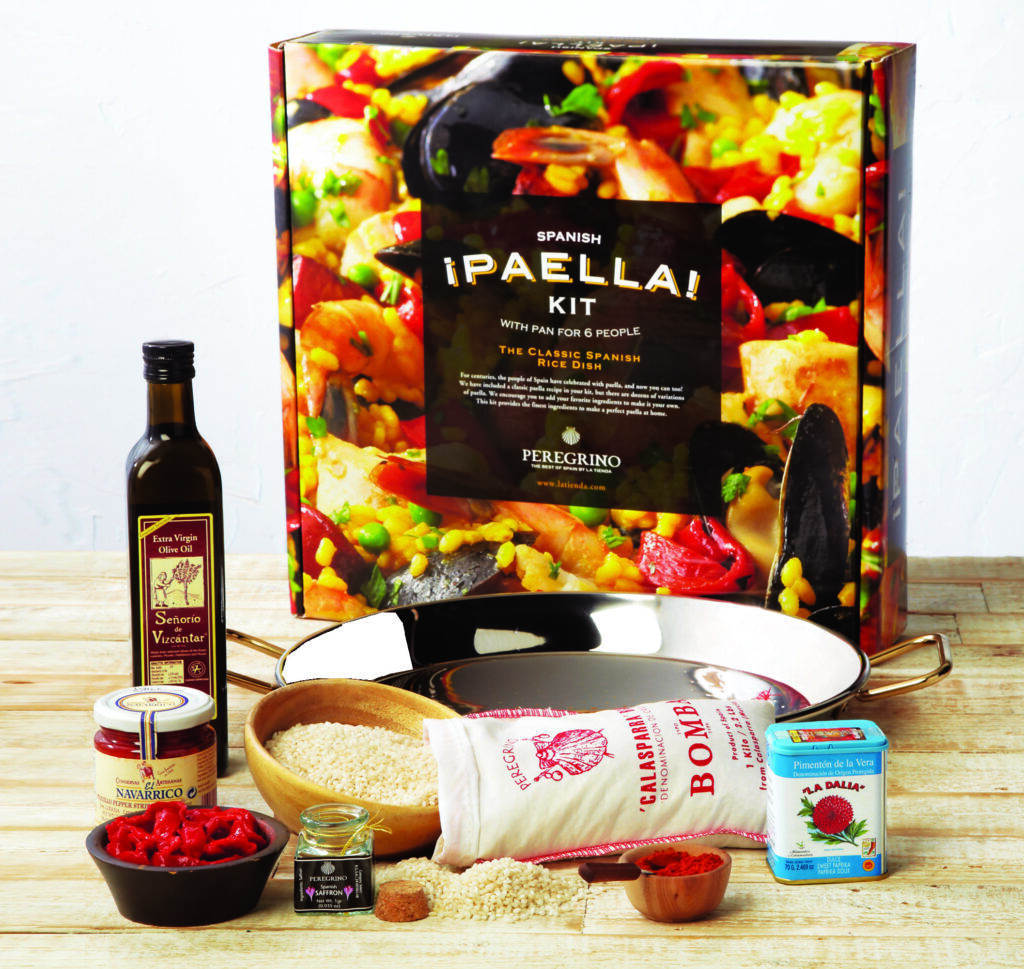 Travel Without A Passport

One of the joys of travel has always been sampling foods from different cultures and trying new and unfamiliar ingredients, tastes, and sauces. For many, travel has included a culinary journey as part of the itinerary.

While the pandemic has temporarily suspended physical travel for most of us, we can still have a culinary adventure! With a little imagination and a lot of help from entrepreneurial online food marketplaces, we can travel without a passport. No airports, no security, no long lines, and plenty of delicious authenticity and hard-to-find international ingredients. Just click, and an entire meal, or the ingredients to make one, will appear at your door. So, today we welcome the foods of the world, and experience colors and scents from all across the globe.

Our world food tour begins in Spain whose chefs are world-renowned. La Tienda means store in Spanish, and tienda.com has an amazing selection of Spanish food products from all over the country. Craving Paella? They’ll send you a kit with the ingredients plus the Paella pan. Just add the fresh vegetables, chicken, or seafood.  How about the famous Tortilla Española? Several varieties of this potato omelet come perfectly prepared and imported from Spain. Heat, serve, and you can almost hear the flamenco in the background. 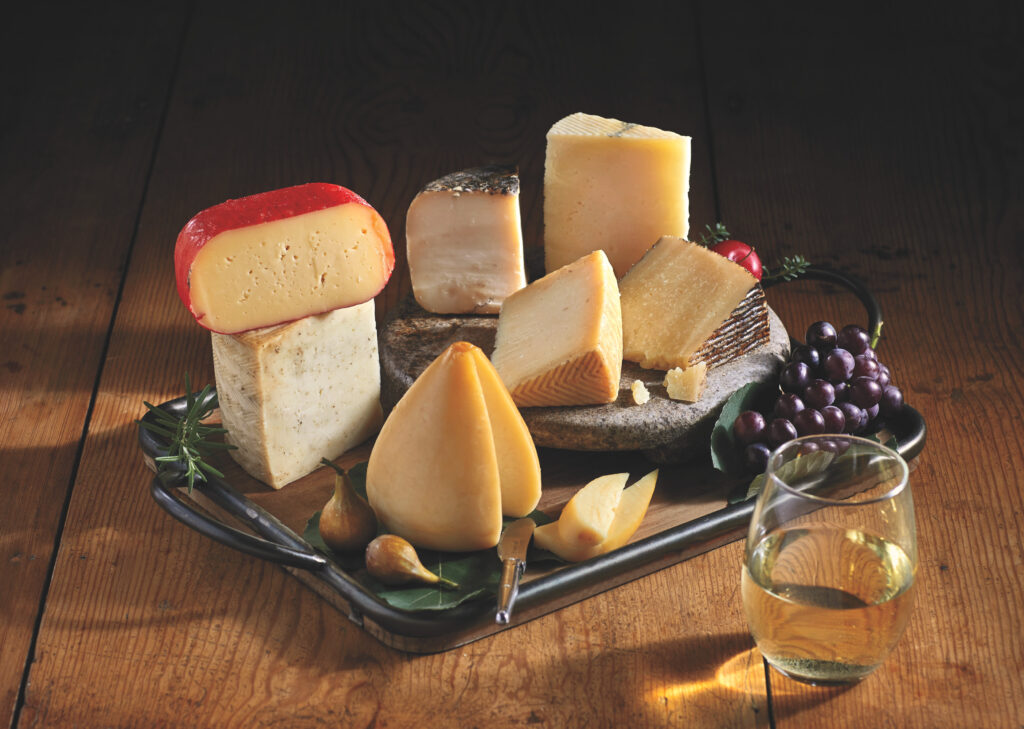 Perhaps you want to sample the artisan cheeses from the Mancha, such as the real deal Manchego made from sheep’s milk. Or, try the San Simon, a smoked cow’s milk cheese, from Galicia in the north of Spain. Add some slices of Serrano or Iberico ham to go on the cheese plate and decorate with Spanish olives (stuffed with anchovies or peppers) and almonds. If you really feel like splurging, you can order a whole Iberico de Bellota ham, which is generally recognized as the finest cured ham in the world.

And if you know and love Horchata, they have that too. Not the Mexican version made from rice that is sometimes found in the United States, but the Horchata drink from Spain that comes from the chufa nut grown in the fields near Valencia.

If you live near Williamsburg, Virginia, you can visit La Tienda’s restaurant and retail store. Otherwise, order online at tienda.com. They ship nationwide. 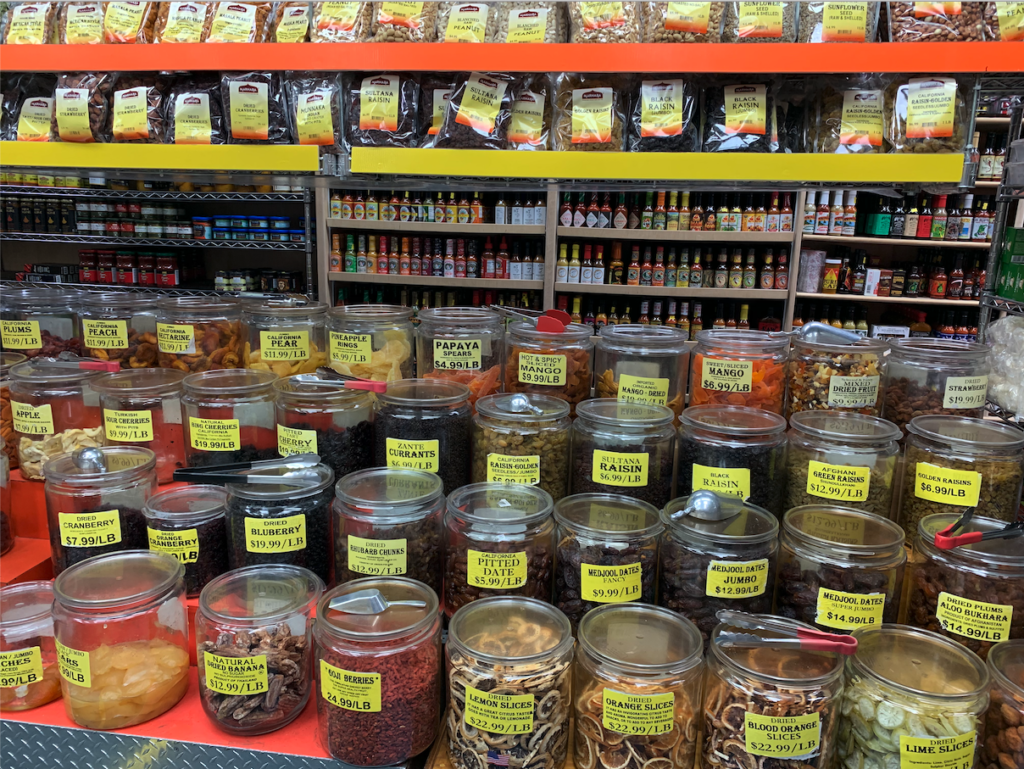 What would a world tour be without stopovers in India, the Middle East, Africa, Asia and ending in Latin America? So come with me to Kalustyan’s, an international food marketplace in New York City. The retail store started as a spice market in 1944.  Today, along with its online market, Kalustyan’s boasts thousands of products from 80 different countries! It would be impossible to name them all, but below are a few favorites.

Our first stop is India. Lentils, beans, rices, spices, oh my! You might want to try the black or green chickpeas, the spit red lentils, or the chana dal, a yellow lentil. There are boxed mixes to make those Indian dosas, thin crispy pancakes so popular in the United States. Or perhaps you prefer a mix to make pakora, sometimes called India’s tempura. Add white or brown Basmati rice or pink rice from Kerala in the south.

While we’re talking rice, Kalustyan’s offers over 50 varieties! Just to mention a few more, there is red rice from the Himalayas, Madagascar and Sri Lanka, Forbidden black rice from China, and Java volcano rice from Indonesia.

Turning to the Middle East and Africa, you can pick up couscous varieties from Israel, Lebanon, Morocco, and Tunisia. Or, tahini from Israel and Lebanon made from sesame seeds grown in Ethiopia. Pistachio nuts come from Turkey and Iran! And, there is an olive oil produced in the Galilee in northern Israel by a female-led nonprofit that employs Jews and Arabs working together.

Kalyustyan’s is no stranger to dried fruits. You can order apricots from Uzbekistan, figs from Afghanistan or Turkey, and pressed fig “salamis” from Greece made with almonds or pistachios. In the candy department, there is a broad array of delicious nougats from Lebanon.

To spice up the journey, think of any spice you can imagine from almost anywhere. Za’atar from Israel, Lebanon and Jordan. Cardamom seeds and peppercorns from India as well as numerous spice blends such as garam masala or one for khichdi, a lentil and rice mix.

As a last stop on your Latin American tour, you might want to pick up red or black quinoa from Peru or mole poblano sauce and chocolate powder from Mexico.

Kalustyan’s ships nationwide. You can order at foodsofnations.com.

Let’s finish this journey in Thailand and Southeast Asia. Pandan Market is a newcomer to the scene. It started during the pandemic by an enterprising woman in Chicago who originally came from Thailand. When the pandemic hit, she found it difficult to find Thai ingredients in walking distance from her home in Chicago. So, with time on her hands and a lot of ingenuity, she decided to locate ingredients from her homeland and make them accessible to anyone in America. Pandanmarket.com offers products from Thailand and six other Asian nations.

At pandanmarket.com, you can order Pad Thai kits with ingredients sourced from Thailand. Just add the fresh vegetables, chicken or shrimp. Or, you can buy individual items such as fish sauce, curry paste, palm sugar, tamarind concentrate, dried rice noodles, and chili powder. If you’re in the mood for a vegetarian Thai curry, there’s a kit for that as well. 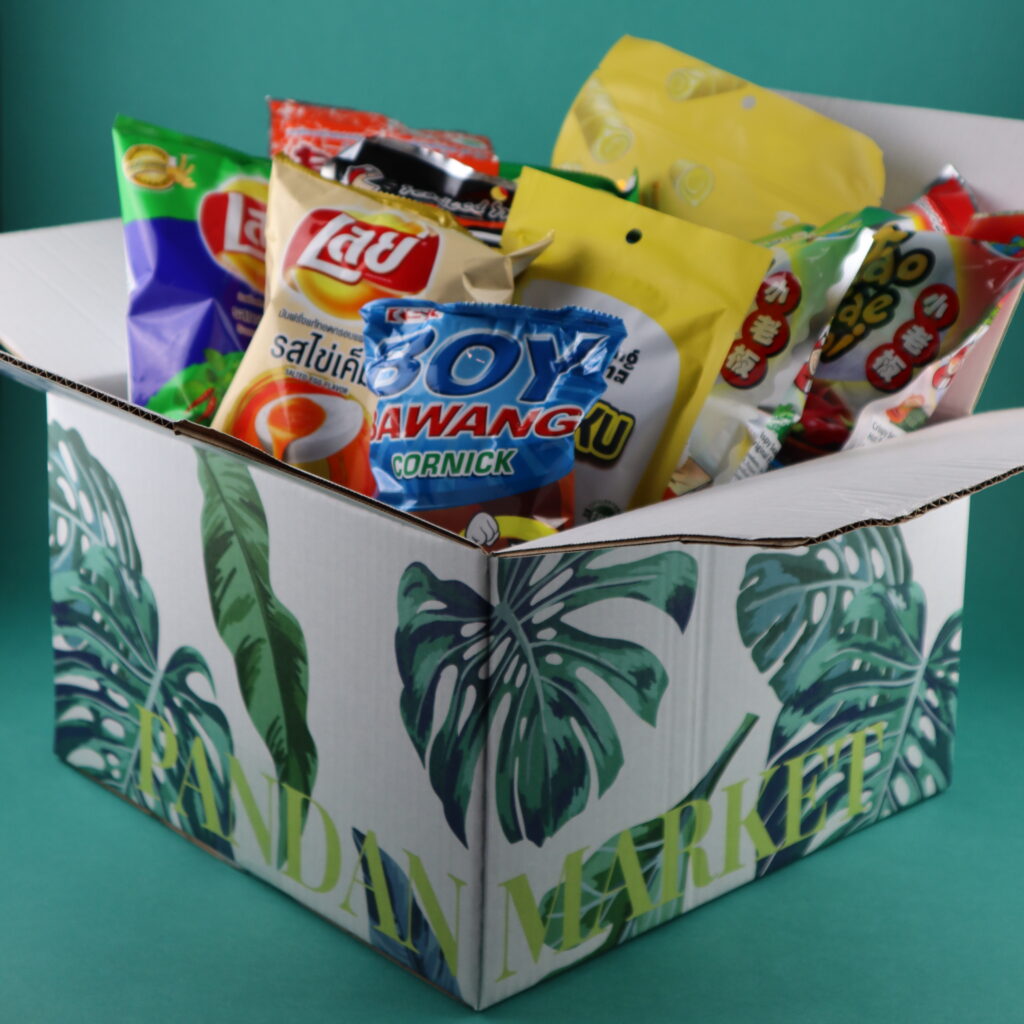 The website also offers an exotic snack box sampler of Southeast Asian snacks. Think potato chips made with grilled shrimp and Thai seafood sauce, chips made with a sweet basil flavor, or crispy seaweed snacks in varying degrees of spiciness. From Malaysia, there is a cheese flavored lentil snack. There is also bubble tea from Taiwan, coffee beans from Vietnam, and Thai tea latte mix.

During those moments when you want to travel the most, keep this article handy and taste something exotic without a passport. 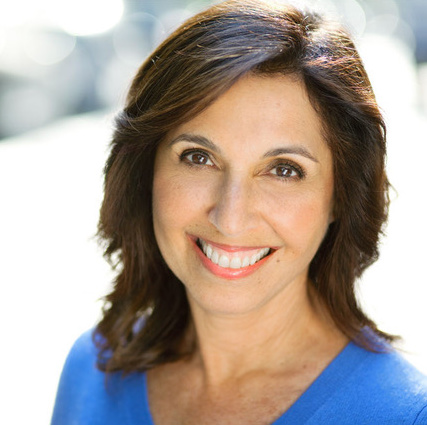