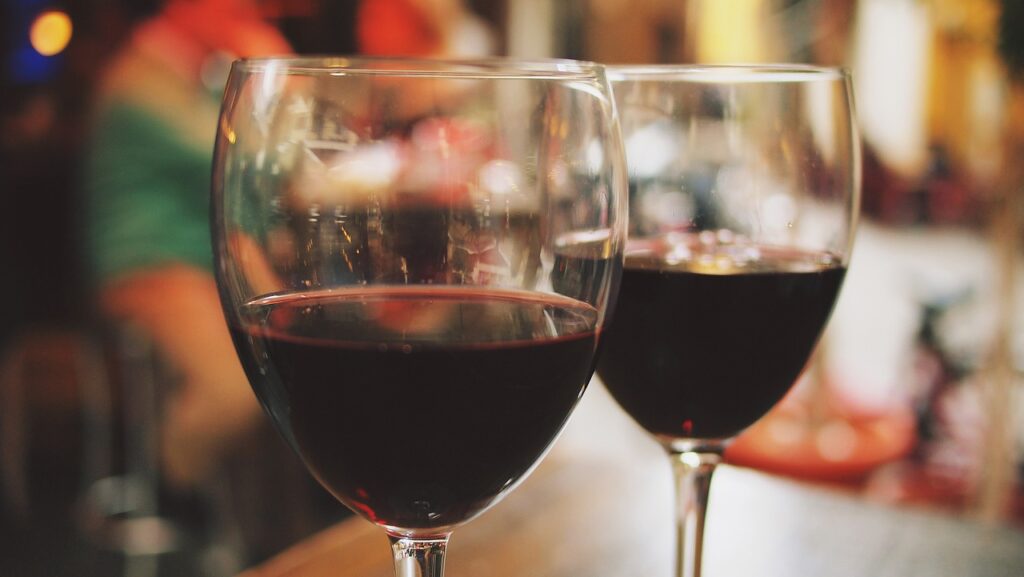 After getting your fill of the classic red wine flavors from Merlot and Pinot Noir, your first taste of the hard stuff is sophisticated Cabernet Sauvignon. The wine plays a very important role in both the Old and New World, especially in California. It’s also often the first step up the “fancy wine” ladder mostly because it’s pricey, but also due to its nuances. Cabernet Sauvignon is famous for layering herbal and floral notes on top of red wine’s usual black cherry, including the very specific taste of green bell pepper.

From the Old World, you should know about Cabernet Sauvignon wines from Bordeaux, where it most likely originated after a little Cabernet Franc and Sauvignon Blanc lovin’. On Bordeaux’s Left Bank, the wine serves as the traditional base for reds, though there is a lot of blending it with Merlot, Malbec, and Petit Verdot. You’ll rarely see a 100% Cabernet Sauvignon wine in Bordeaux. Depending on the area, Left Bank wines can have floral violet notes, smell like the graphite from pencils, or have very developed mineral qualities. Château Larrivet Haut-Brion, Château Belgrave, Château Poujeaux, Château Léoville Barton, Château Laffitte Carcasset, and Château Marquis de Terme are all on the “to try” list. 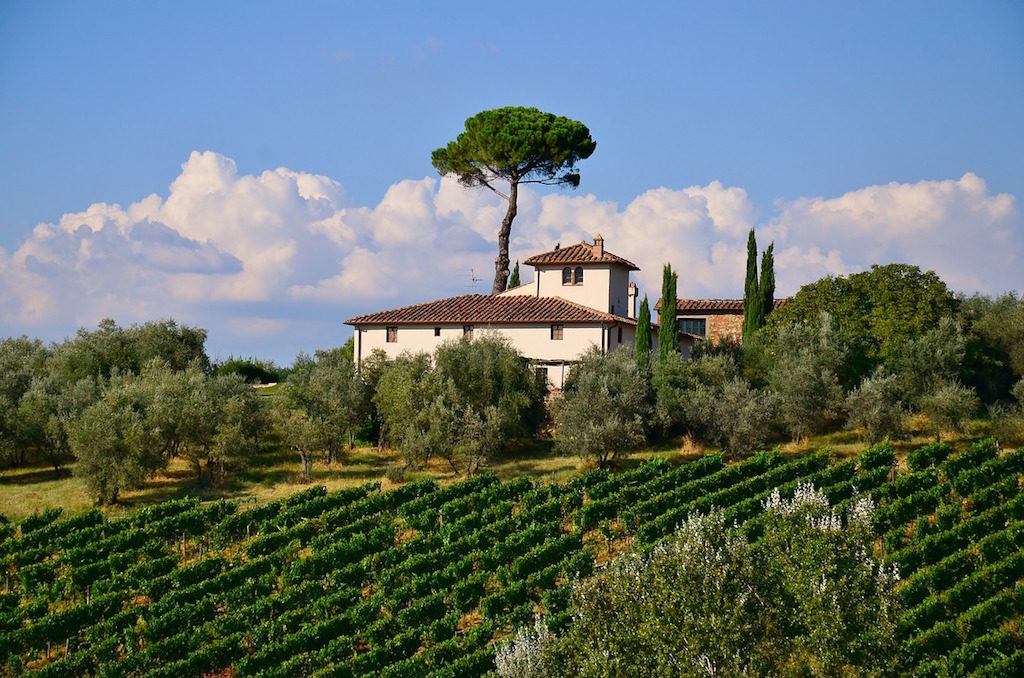 The grape, of course, did not stay just in Bordeaux. Elsewhere in the Old World, it caused a sensation with the advent of “Super Tuscans.” Bordeaux grapes grow well in Tuscany, but the Italian rules didn’t allow for those wines in the early 70s. The first “Super Tuscan” was Tenuta San Guido’s Sassicaia, a Cabernet Sauvignon-based wine from Bolgheri. This inspired the great Chianti house, Antinori, to create the Sangiovese-Cabernet Sauvignon Tignanello. You’ll find the grape being used all over Italy for blending into their more famous varietals.

Another big Cabernet Sauvignon moment happened in the 70s. Wines from Napa Valley’s Stag’s Leap Wine Cellars beat out some of Bordeaux’s most famous Left Bank vintages. Now the grape is grown throughout Central and Northern California, especially in Napa’s Yountville and Sonoma’s Alexander Valley. California full-bodied Cabs will have black cherry and black pepper notes similar to Bordeaux, but they also come with much higher alcohol levels. Kendall-Jackson’s Jackson Estate Hawkeye Mountain, Josh Cellars, and Mira Winery, are all good bottles to seek.