A Little Rosé for Your ‘Bachelor’ Galentine’s 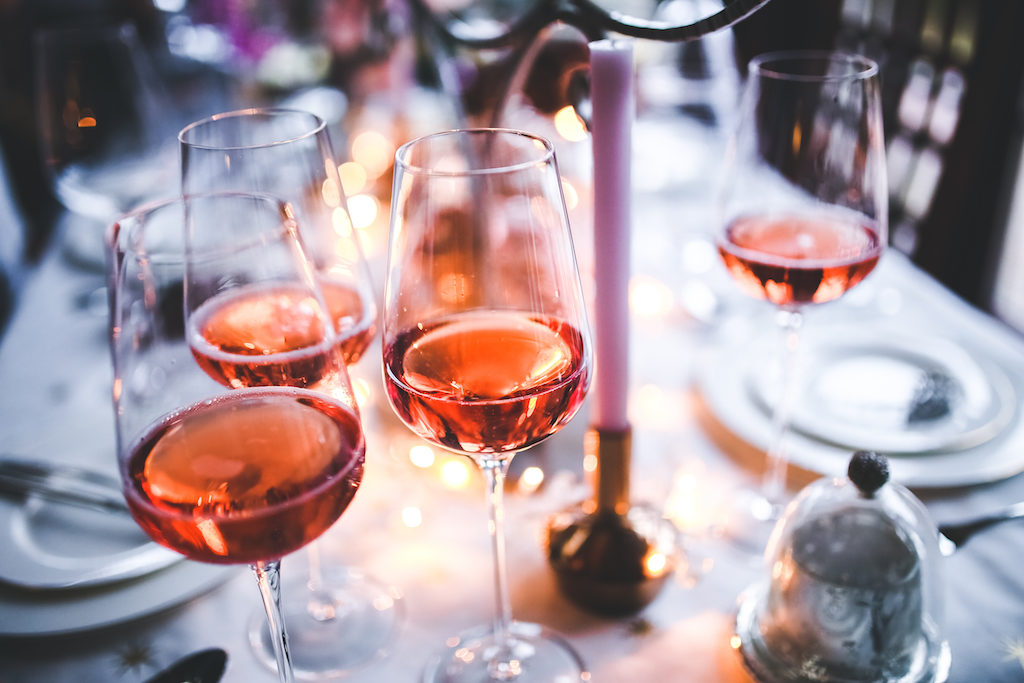 Every February, women spend the first half of the month worrying if they’ll have a date for the most important love holiday: Galentine’s Day. Whatever happens on February 14th doesn’t matter anymore, it’s February 13th, the Leslie Knope-founded day where you celebrate your main circle of friends, those guys & gals who are there for you through everything, that makes February the month of love. The added bonus this year is that Galentine’s is on a Monday, making it incredibly easy to share the good vibes while watching ABC’s cinematic masterpiece, The Bachelor. Cheese pasta for all!

As a newbie, this season of The Bachelor has really been quite interesting for me, especially since they cast a gourmand with Corinne. We don’t all have nannies to help us pull together my Monday night Bachelor snacks, so here’s a quick guide for your Galentine’s Day Monday night shindig. As for wine, because what’s The Bachelor without wine, you’ll want to pick up a deep, rich rosé from Spain, Italy, or California. Feel free to get something fizzy if that’s what your heart desires. Since not everything goes with rosé, you’ll need a white with some acidity. We suggest a West Coast Sauvignon Blanc, giving Sonoma preference, but something from Napa or Washington will go well. Here’s your Galentine’s Day menu: 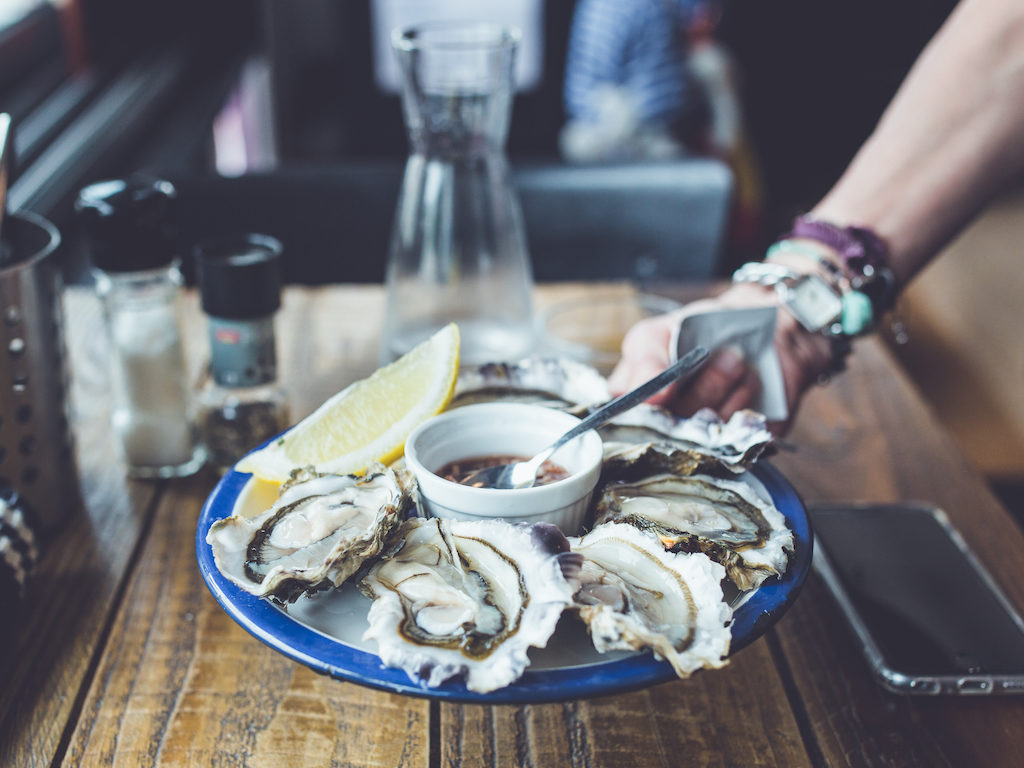 Oysters: Rachel and Nick’s New Orleans date wouldn’t be complete without a raw bar stop to throw back some oysters. Since you’ll have rosé and a heavier white on hand, pick up oysters from the West Coast like Kumamotos, Kusshis, or Hama Hamas. They should go with both wines.

Cheese puffs: According to sources, they don’t feed these ladies much when they live on set. Oh, and you know, all date the same guy. But I’ve seen a few trays of food around mostly because that sweet summer child, Corinne, eats on camera. You could cube some cheese, but it’s Galentine’s, go fancy with Goat Cheese Puffs. Not only does Wine Spectator have a great recipe, they have bonus rosé pairings as well. Go with pink with these and the next…

Pigs in a blanket: Further inspection of the famous “eating on the couch” scene suggests that everyone’s first love, pigs in a blanket, can be found in the house. Bon Appétit goes crazy with a Pigs in Sleeping Bags, but here’s the original Pillsbury recipe. It’s Monday night, we won’t tell if you skip the whole “making dough” part. 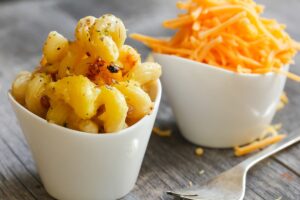 Cheese pasta: Corinne caused much ruckus on the internet when she waxed poetic about her nanny Raquel’s cheese pasta. Now, a few people have tried the recipe that came out and let’s just say, the general consensus is this 3-Ingredient Stovetop Mac and Cheese from Serious Eats is a better bet. Have it with your white.

Chicken tacos: Corinne also has a love for chicken tacos, and apparently, some spas in Miami have them for après-massage. Keep that white on hand for these Chicken Tacos with Chipotle from The New York Times.

Caramel popcorn: As a child of the 80s, I love eating popcorn while watching TV. We have this Honey Caramel Corn recipe from Liddabit Sweets which is really great for dessert, alongside whatever rosé is left.

S’mores: When in freezing Wisconsin, the ladies constantly warmed up by the fire, and yet, nary a s’more was seen. We should eat them anyway because life is short and s’mores are delicious. It’s fine to eat them “raw” if you don’t have a gas stove or a cooking torch, we’ve all done it.