Vouvray is The Late Summer White You’ve Been Looking For 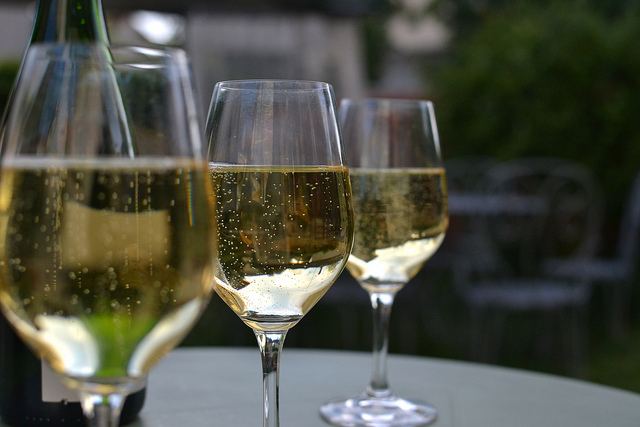 Late August days call for a light wine that can be paired with all the heirloom tomatoes, sweet corn, summer squash and eggplant dishes you’ve been cooking up lately (I’m looking at you, ratatouille). While rosé may be the pre-dinner drink, you need a lighter white to go with your main course. Enter Vouvray, a light white perfect for summer dinners and it has enough body to get your through the hot days of September too.

One of the most famous regions for French wine is the Loire (pronounced l(ə)ˈwär) River Valley. Located in the upper left part of the country, to the southwest of Paris, the region’s rolling hills, chateaux, and bucolic French countryside is home to Muscadet, Sancerre, Pouilly-Fumé, and Vouvray. Vouvray’s appellation d’origine controlee (AOC) lies in Touraine, the middle region of the Loire, to the east (upriver) of Tours.

The grape of choice for almost all of Vouvray’s producers is Chenin blanc, though Arbois is permitted per regulation. Chenin blanc grapes are wonderful for their versatility—they can be made into sparkling, dry or sweet wines—which is why the French have been using the variety for over 1300 years, but the grapes do rely heavily on their land’s terroir. Vouvray as a type can be traced back to Saint-Martin, the bishop of Tours, who planted the first vines in the 4th century. 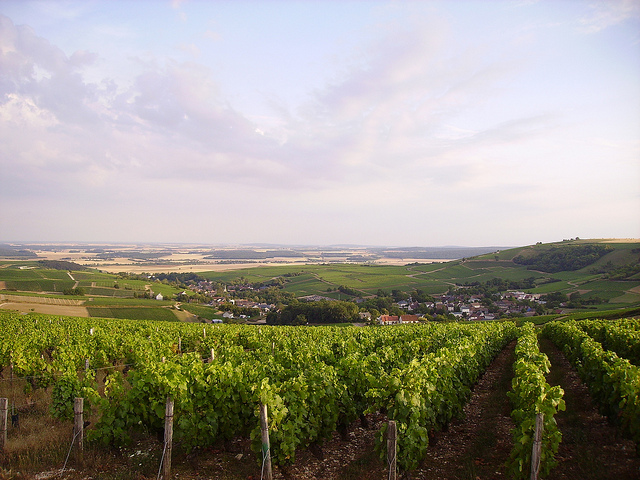 Like most of the Loire Valley wines, Vouvray is characterized by its lightness and subtleties, often showcasing honey, ginger, fig and white flower notes. The high acidity from the grapes allows for it to be flexible when paired—it can go with richer, sauce-based dishes like traditional spaghetti marinara or pasta bolognese, light summer fare, or even sushi. Vouvray can come in a few styles, but you will mostly see dry (sec), sweet (demi-sec) and sparkling (pétillant), with producers believing that demi-sec is the best expression of Vouvray. Most Vouvrays can only handle aging for year or two—favorable dry/sec vintages may make it to two decades, while great vintages of the sweeter moelleux style have flavors that develop after a few decades to 100 years (alas, that is why it is rare to see.) Vouvray is a wine that you want to drink now, most likely the most recent vintage you can get. Unfortunately, Vouvray tends to be better during cooler years, and, given the warming climate, recent vintages have not been as well-received as some other styles of French wine. But there are still some good examples of Vouvray to pick up and savor… 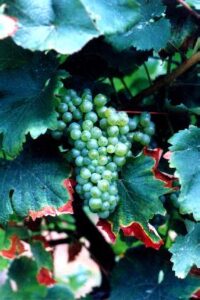 For a Vouvray-inspired wine party menu, see our article Wine Party of the Month: Vouvray in August.