Cognac 101: Why It’s Not French Whiskey & Why It’s Delicious 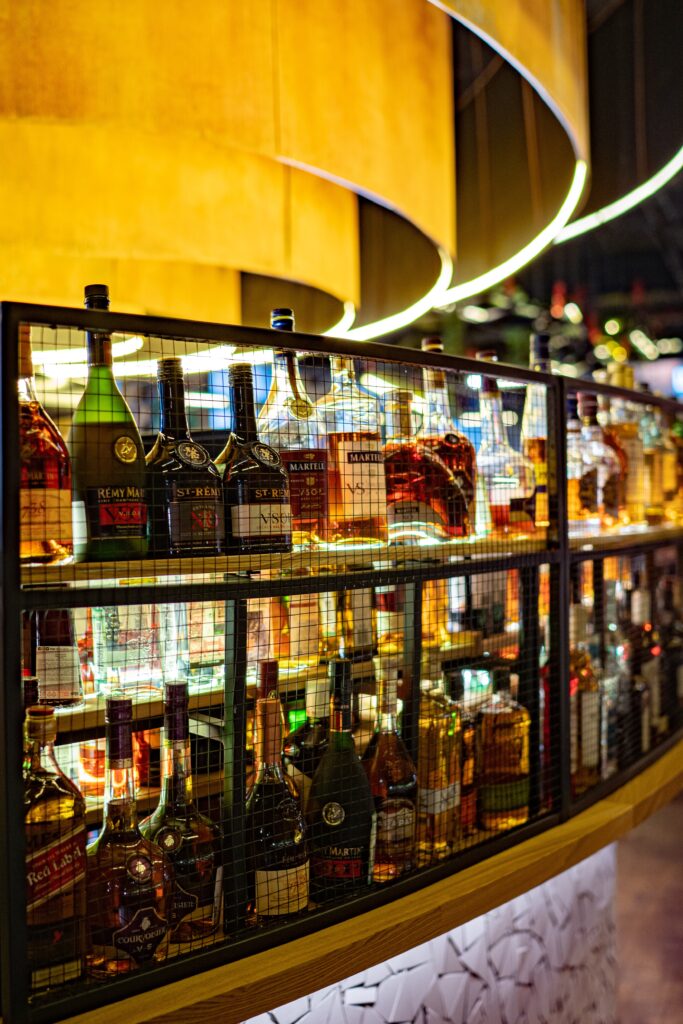 There is no Cognac at my bar. Which is surprising for a respected restaurant in a savvy Brooklyn neighborhood. We’re perfectly well-stocked in every other category: there are sixteen types of amaro, nine Bourbons, seven gins, six vodkas, five ryes, four tequilas, three rums, and a litany of exotic liqueurs in every color of the rainbow. But no Cognac. The reason, according to the owners, is that no one asks for it. The one time in my tenure that a guest did request Cognac, I apologized for not carrying brandy. “Brandy?” she replied, visibly confused, “I asked for Cognac.” She clearly didn’t know that Cognac is brandy.

Brandy is a forgotten category of brown spirit. Perhaps this is a strange thing to say, given the millions of liters annually imported into the US, but I’ve learned over the years that if I absolutely don’t want a house cocktail to sell, I’ll be sure to list brandy as the first ingredient. I suspect that part of the reason for this—aside from the fanatical craze for bourbon—is that brandy is often associated with something both very cheap (the flasked companion to a crumpled racing form), and extremely expensive (the prohibitive Louis XIII sneering at us from its bar heights). But beyond this, I have another theory for its lesser popularity. Many people simply don’t know what it is.

I decided to test this theory, casually dropping Cognac into conversation with some friends and acquaintances. “Isn’t it a kind of sherry?” said one friend. “Cognac is French whiskey,” said another. Not quite. Of a sample size of twelve, only one was familiar with the spirit and what it’s made from. The most popular reply was, “I don’t actually know, what is it?” 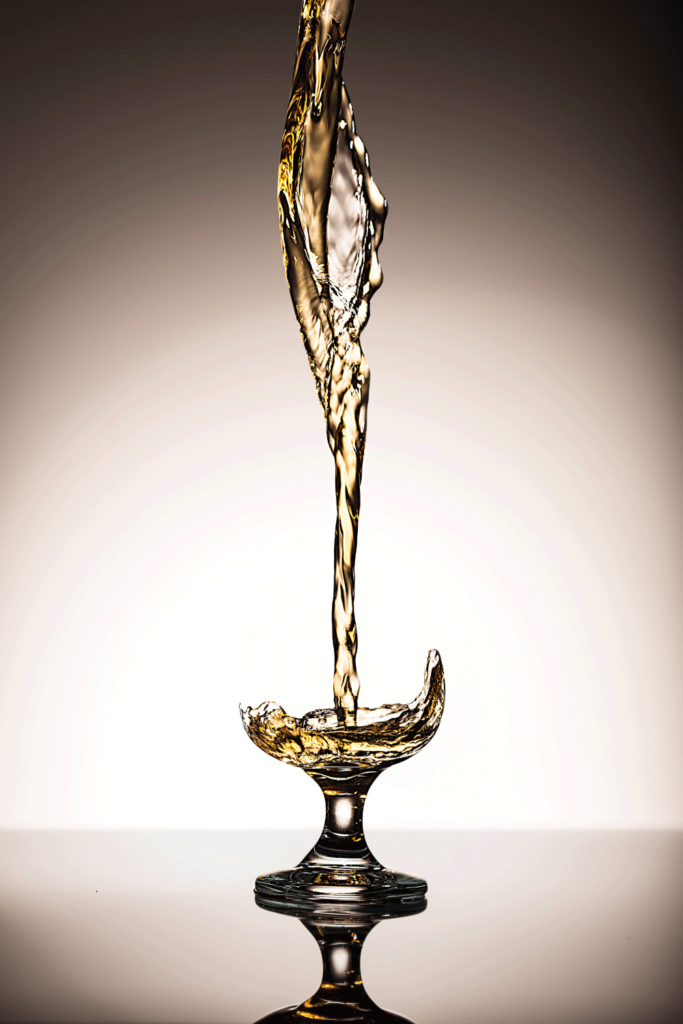 To be fair, brandy is a broad category; it’s large and contains multitudes. Loosely defined, it’s any spirit distilled from wine, or the juice of fermented fruit. Eaux de vie such as Poire Williams (pear), kirschwasser (cherry), and slivovitz (plum) are some better-known examples of clear, unaged brandies. Grappa is a brandy made from pomace (grape skins, stems, and seeds), while Peruvian pisco, of “sour,” egg white cocktail fame, is a unique unoaked brandy produced from up to eight different grape varietals. Yet all the sprits listed here resemble Cognac about as much as potato chips resemble Pommes Boulangère. This is not a put-down—anyone with a soul knows potato chips are delicious. They simply fall onto different culinary turf.

Cognac is a sophisticated spirit. Its unique character is a result of its production methods and aging, both regulated by the Appellation d’Origine Contrôlée—a French governing body that ensures quality standards. Like Bourbon and Champagne, Cognac is a geographic region. But whereas Bourbon can be labelled such even if produced outside of Bourbon County, Kentucky, this is not the case for Cognac. Any brandy labelled Cognac must be made in the Cognac region of France following AOC specifications: double distilled, from specific regional grape varietals, achieving 40% alcohol, and aged in oak barrels for a minimum of two years. Higher tiered Cognacs may extend the aging beyond a minimum of six years, and up to 20 or 30-plus years for premium selections. Cognacs are often bottled as blends to create distinct flavor profiles and/or consistency, but as with Scotch, single cru Cognacs can offer a more focused expression of the spirit. Despite these variations, Cognacs at every tier offer unique qualities that are appropriate for specific contexts; its versatility is a distinct part of its allure. 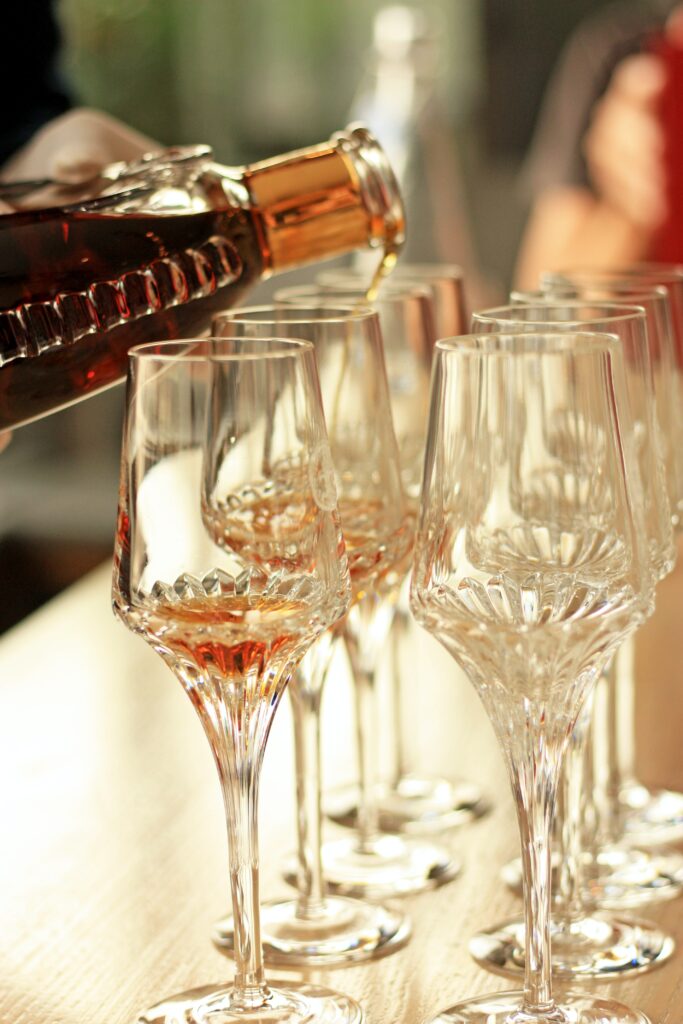 For those unfamiliar with Cognac, typical tasting notes include apricot, vanilla, dried figs, burnt orange, toasted nuts, caramel, and baking spice. But as with any spirit, specific flavors depend on many factors, including age, blend, and aesthetic of the producer. I’ve had Cognacs that are more honeyed in character, some with darker notes of chocolate, tobacco, and leather, and one in particular that I’ll never forget—a Tesseron selection “aged for more than two generations”—that evoked an ethereal headiness of elderflower. The experiences clearly run the gamut.

Despite the glaring lack of Cognac at my bar, it’s never scarce at home. Cognac cocktails have been a particular favorite this winter. I have a number of them in my arsenal, but the ones I’ve liked most recently use a hint of smoke to harmonize with its fruitier, floral, and creamier qualities. This is part of what’s so remarkable about this spirit: it can be applied in a variety of contexts to bring out the many aspects of its personality. The cocktails below are ones that have hit a particular spot this season. And with light arm-twisting, will possibly appear at a respected bar in Brooklyn in the near future.