Sommeliers Get Their Way at Somm Time 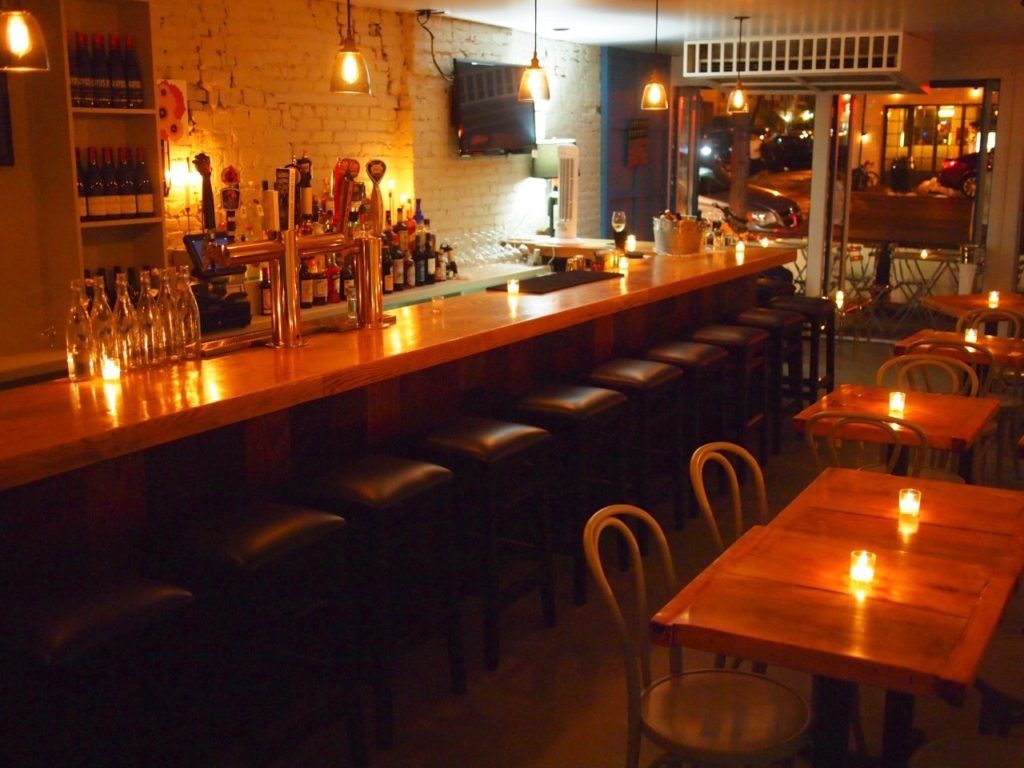 Sommeliers are often the unsung heroes of a restaurant, however, their job is of the utmost importance. Their choices not only affect how the menu tastes but can change the entire vibe of a restaurant. Seeing beautiful old vintages of Bordeaux gives your dinner a much different feel than constantly hearing the celebratory pop of Champagne. It’s true too, that sommeliers can feel hemmed in by restaurants. They have to work within the context of what a chef is creating, yielding to the chef’s creative inclinations. Yearning to explore the depths of wine and bring that knowledge to the general public is hard to satisfy in the context of a restaurant’s wine list, which leads some sommeliers to abandon the restaurant life altogether to open their own place. This very thing happened with Maria Rust, Ciprian Toma, and Gina Goyette, who earlier this year opened Somm Time in New York City’s Midtown East. 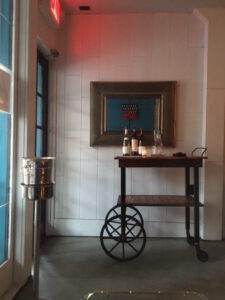 Maria and Ciprian met as a part of the opening team for Mario Batali and Joe Bastianich’s latest endeavor, La Sirena. Maria had been following Ciprian on Instagram until he walked through the doors—“I know him! This is awesome.”—and so began their friendship. Both have been a part of the New York City dining scene for almost two decades. She began her career in the kitchen, training as a chef and attending culinary school, before transitioning to the front of the house. “I like actually interacting with the guests, and talking about the food and pairing the wine,” she explains. She went on to become a sommelier and assisted in opening restaurants for notable chefs like Michael Lomonaco, Michael White, and Daniel Boulud. Ciprian, meanwhile, was having a similar journey in his love affair with wine. After falling in love “at first sip” while working in a New York restaurant, he started taking wine courses to learn more. But it wasn’t only the actual wine that attracted him, “the cultural aspect of this … puts everything into a different perspective.”

Towards the end of this past summer, Maria was given the opportunity to take over an intimate space on 2nd Avenue and East 51st Street, surrounded by classic Midtown sports bars. “We had only two weeks to change it,” while on a limited budget. And though it took “working around the clock, doing everything,” Somm Time opened on September 9th. The goal is “to educate without being a snob,” Maria says, and ultimately to introduce Somm Time’s patrons to new wines. Maria wants everyone who comes through the door to feel confident choosing a wine from the list, or to go on the sommelier’s recommendation. Every selection has been vetted, and bottles are added when they can strengthen Somm Time’s portfolio. To the trio, another significant aspect of a sommelier’s job is to translate the winemaker’s message, the story and the culture behind what’s in the glass. This is why it is vitally important to not only have a great list but to create a warm, unpretentious environment that fosters open dialogue between the server and the drinker. 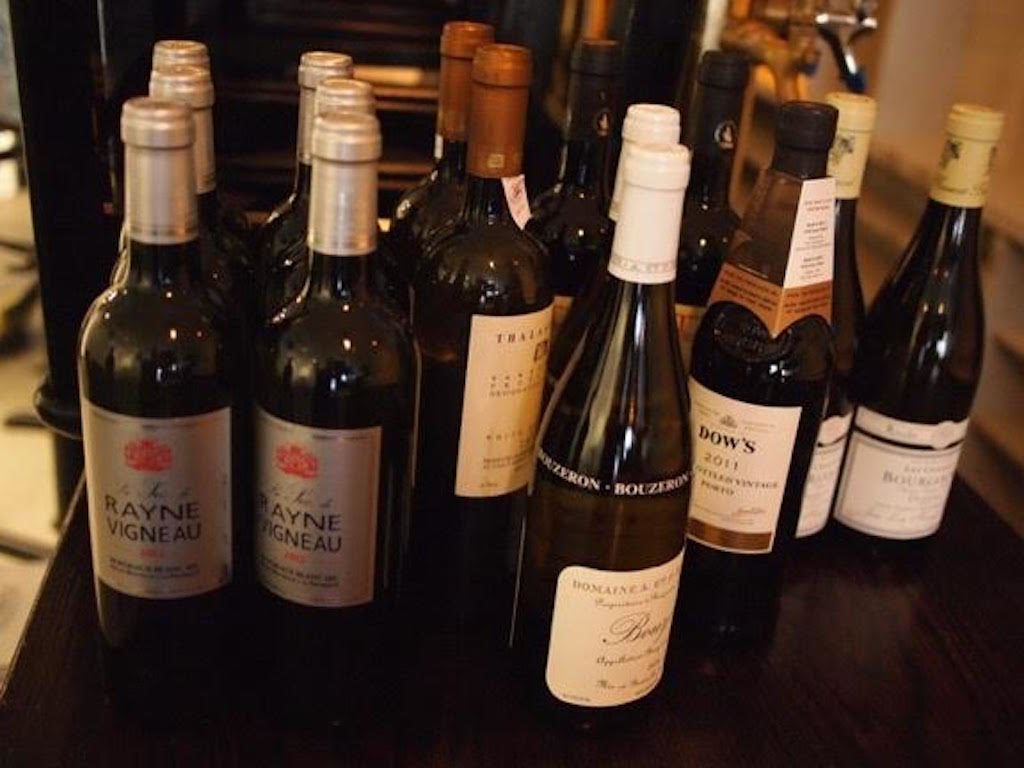 Strengthening that wine list today definitely means looking beyond the typical Old and New World regions. “We love wines hailing from lesser known appellations, origins, or even countries,” says Ciprian. “We all know the classics, the big heroes, the big hits. But there’s so much more than that.” A great part of Maria and Ciprian’s friendship is introducing each other to a lot of these interesting wines. To that end, the by-the-glass list recently included a Hungarian red next to a Piedmontese Nebbiolo, and a Macedonian white alongside Alsatian Riesling. At the same time, a Swiss white Heida Paien was available, and a red Cabernet Sauvignon/Cabernet Franc blend from Greece’s Antonopoulos, a winery on the Peloponnese.

As for what region is the next big thing in wine, Ciprian suggests looking for bottles from the Canary Islands, Sardinia, Santorini, Greece, and Georgia (the country), with more great wines to still come from Sicily. Across the board, palates are changing ever so slightly from the big, rich wines of the last century. The range of everyday wines people are drinking is expanding because of great casual wine bars like Somm Time and the work of sommeliers like Maria and Ciprian. So, next time you want to taste a completely new wine, or explore the vast landscape of wine with fun and knowledgeable tour guides, let them pour you a glass.