The Historical Delicacies You Can Only Get In Toulouse 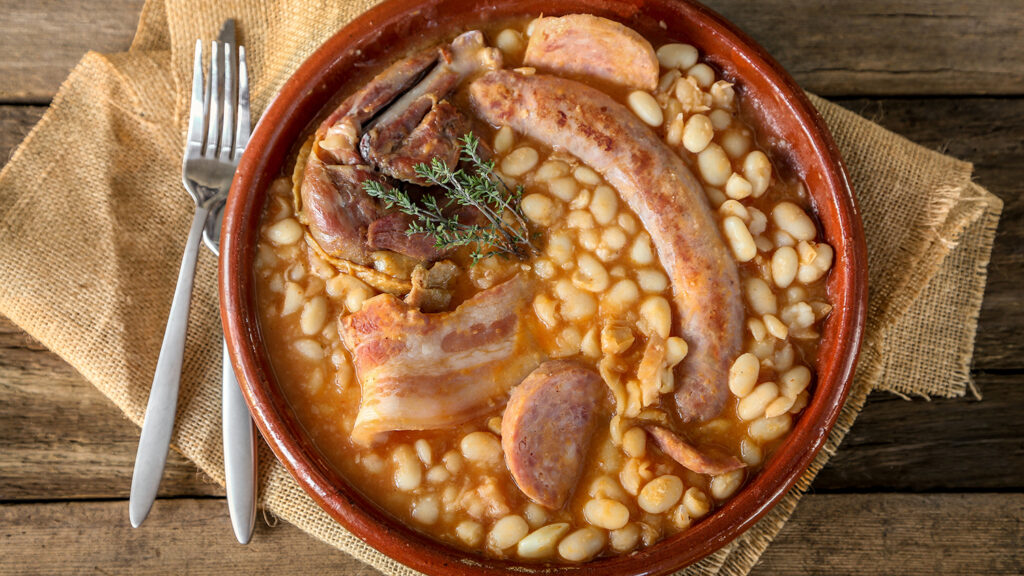 Julia Child once said “In France, cooking is a serious art form and a national sport.” With every region having its own distinctive cuisine, eating in France is a serious business. When in Toulouse, you will have your work cut out for you: eating the local meat-heavy comfort food, tasting foie gras and duck confit, and sampling sweet delights. You certainly won’t go hungry.

This hearty bean-stew takes its name from the earthenware casserole it is cooked in, the cassolle, a special cooking pot serving dish made by local potteries. Strictly speaking, the birthplace of cassoulet is Castelnaudary. Legend has it that it was during the siege of this town in 1355 by Edward the Prince of Wales, the Black Prince. The besieged townspeople pooled the food they had left, and thus created a big stew cooked in a cauldron. This probably also explains why every family and every restaurant has a slightly different recipe. They all have white beans, but the additions vary from duck to pork, and Toulouse sausage to charcuterie, all resulting in a deep flavour and a warming dish.

Usually sold in a coil, this sausage contains coarsely ground lean pork and pork belly, salt and pepper, and many ‘secret’ ingredients, such as red wine marinade, garlic or even the much-loved duck, that are added by individual butchers. Even though this sausage is part of the Toulouse’s food heritage, the recipe is not controlled or protected. Dating back some 250 years, the Toulouse sausage is one of the main ingredients of cassoulet, where it is slow-cooked, but it tastes just as good grilled or pan-fried, accompanied by a glass of red wine.

Where best to buy and to taste it: Marché Victor Hugo.

With its origins as poor peasant food, this thick soup or stew is a mix of mostly lowly vegetables such as cabbage, turnips, potatoes, and celery plus beans. But really, anything goes including whatever meat was at hand at the time (usually pickled). To this day, the origins of the soup are debated. The name could have been derived from the Gascon word garburo, dating back to the 12th century, or from the Spanish garbias, meaning stew, in which case it would date to the late 1700s. Today the humble garbure has been gentrified and is usually served with lean ham, duck confit, even cheese topping, but it is still typically served in a large tureen, which guests share and help themselves from.

Where to taste it: La Cave au Cassoulet, 54 rue Peyrolieres.

While France is the land of cheese, with reportedly around 1,600 distinct types of cheeses originating from this country, there is only one that is truly from Toulouse: pavé toulousain. This farm cheese made from raw cows milk looks a little like a brick, hence the name. A small square cube of 12cm-long sides, the edible natural rind looks like stone, while the inside is yellow and has a slightly crunchy texture. Brainchild of Fromagerie Xavier’s François Bourgon and Aveyron-based producer Alain Mazars, the cheese is sold in its own little wooden crate for perfect storage, and comes in three different ages, from three, and six to 12months of ripeness. The older, the stronger the earthy Taste. 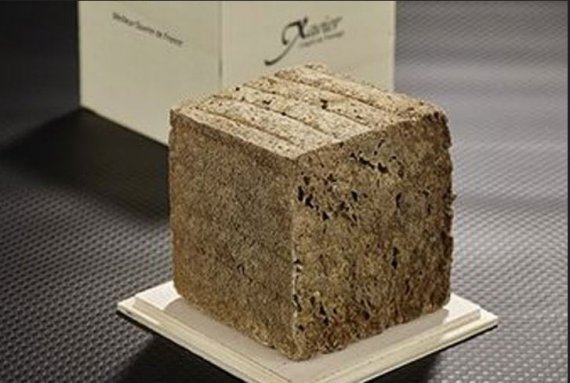 Where to get it: Fromagerie Xavier, 6, Place Victor Hugo.

Imagine biting into a cloud. You’ll come pretty close to this eating a pomponette. Apart from its adorable name, it is, when it comes down to it, a simple sugary brioche bun flavored with a hint of orange. But bite into it, and it is heaven. It is next to impossible to find out the history of this sweet treat, but it seems to have evolved from the original Pomponette de Toulouse – couronne briochée, a brioche crown, or circular cake like a giant bagel. This was typically eaten in January, similar to the Gallettes des Rois eaten at Epiphany across France. Someone very clever made them into individual little buns perfect for breakfast.

This light, crumbly almond cake with a hint of candied lemon and apricot is a speciality that dates to Roman times, when the Feast of the Dead called Feretralia, was celebrated every March. Over the years the festival was transformed into a kind of carnival in the 1700s with the invention of the cake eaten at that time. After a few decades of falling into oblivion, the cake and a slightly changed festival re-emerged and today, the Grand Fenetra is celebrated every June, while the cake is available all year round from certain specialist shops. 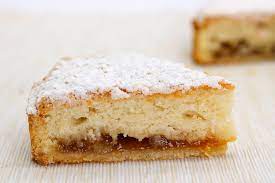 Where best to try it: La Bonbonniere, 41 Rue des Tourneurs.

It is said that it was the Italians who brought Parma violets to Toulouse, several centuries ago. Yet other sources say that it was Napoleon III who introduced the delicate flowers in the 1800s. Either way, the violet is firmly associated with Toulouse, and you are hard-pushed to find something that cannot be made from the purple petals. There are candied violets, a pricey and sugary treat that Queen Elizabeth II reportedly is rather fond of munching. There are chocolates flavoured with violets, candies, and caramels. You can get violet-flavored liqueur, delicate pastries, brioches and macarons. There are even soaps and other beauty products, as well as a cheese with a slight purple tinge and hint of petals. But for the true candied violet taste, it has to be the entire petal, covered in sugar, looking ever so pretty. Luckily you don’t need many to satisfy even the sweetest tooth.

Where to get them: Le Paradis Gourmet, 15 place des Puits-Clos. 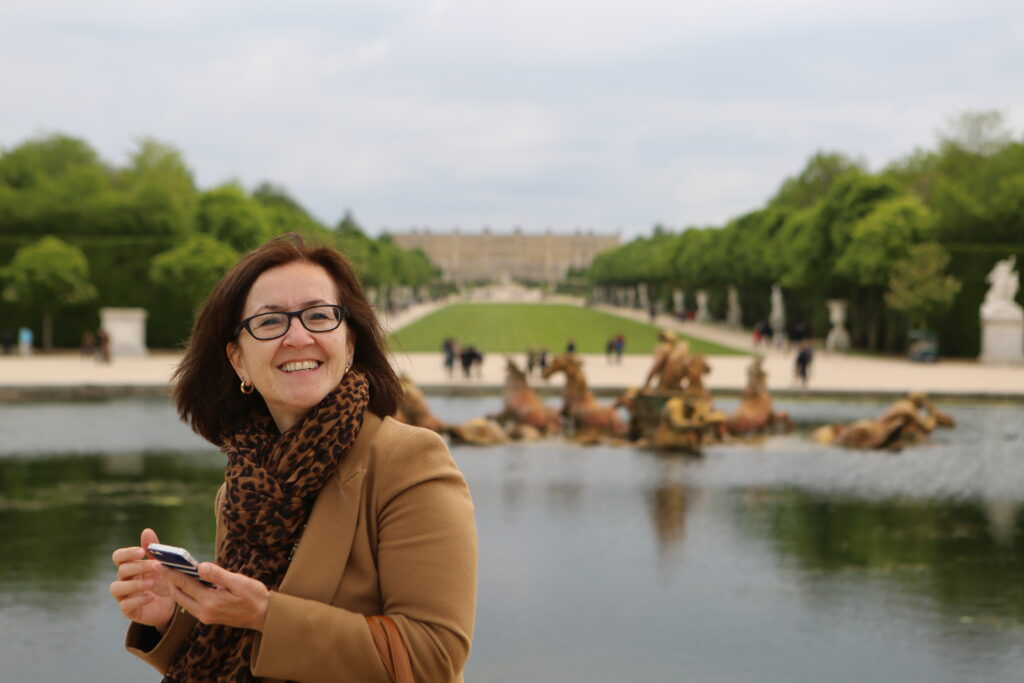 Ulrike is a freelance travel writer, guidebook author, and serial expat. When she’s not on the move, then she can be found in a bookstore, or people-watching on a café terrace. She has written for publications such as Nat Geo, BBC Travel, and CNTraveler, with favorite subjects including all things luxury travel, food, art, or anything quirky that peaks her interest.