Our Neighbor to the North Offers Much More Than Icewine 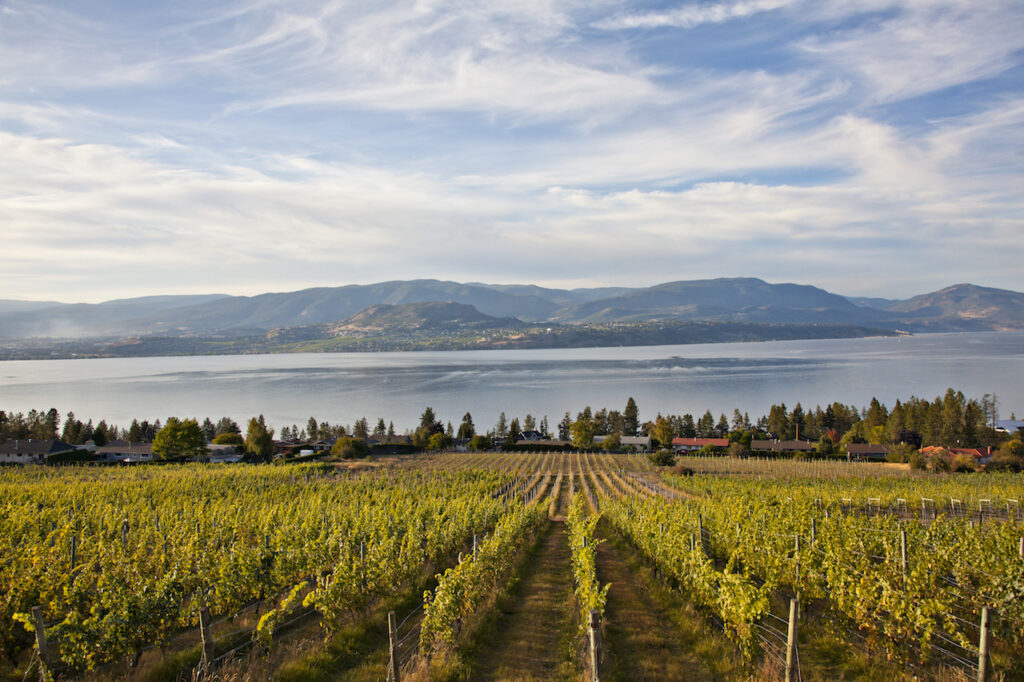 In the wake of election results, the reality is, due to visa regulations many Americans will not be able to physically move to Canada—but—that doesn’t mean you can’t seek asylum in a glass. 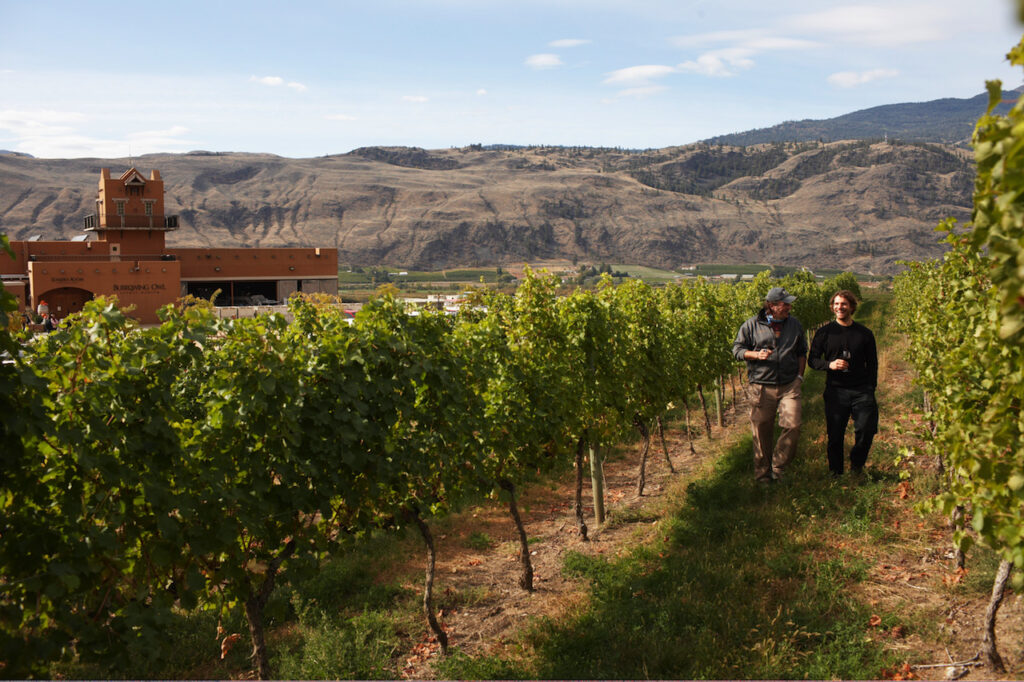 At this point, you’re probably thinking, “Wow. I had no idea Canada produced so many different varietals…” which inevitably begs the question: With so many high-quality wines produced just 100 miles north of the U.S. border, why are Canadian wines so hard to find on U.S. shelves and menus? 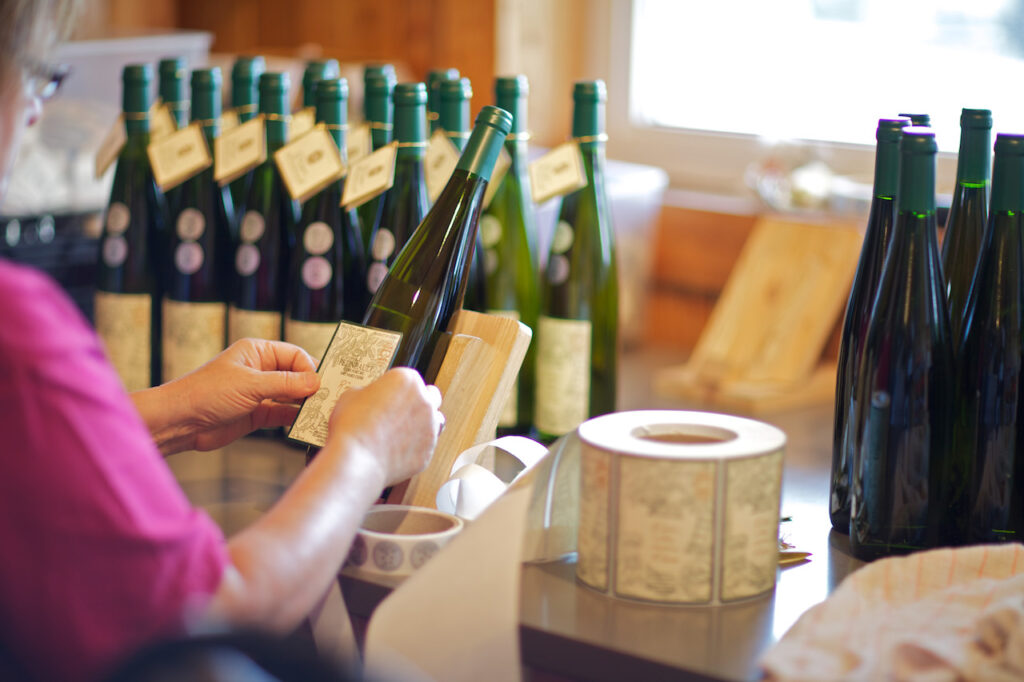 Sommelier and general manager of Montreal’s Maison Publique (currently ranked number 11 in Canada’s 100 Best Restaurants) Felix Léonard-Gagné weighs in, saying, “In the U.S., there’s high demand for American, Italian, Spanish, and French wines. Canadian wines are still considered ‘niche’ products, so they’re much less common, but they can be found in specialty stores throughout larger cities like New York and Chicago.”

When asked for his personal favorite Canadian wines, Felix was quick to provide us three from Ontario: Norman Hardie Chardonnay, Tawse Cabernet Franc, Flat Rock Pinot Noir; and three from British Columbia: Laughing Stock “Portfolio,” Sperling Pinot Gris, TH Wine Viognier—many of which are available in the U.S. via wine-searcher.com. 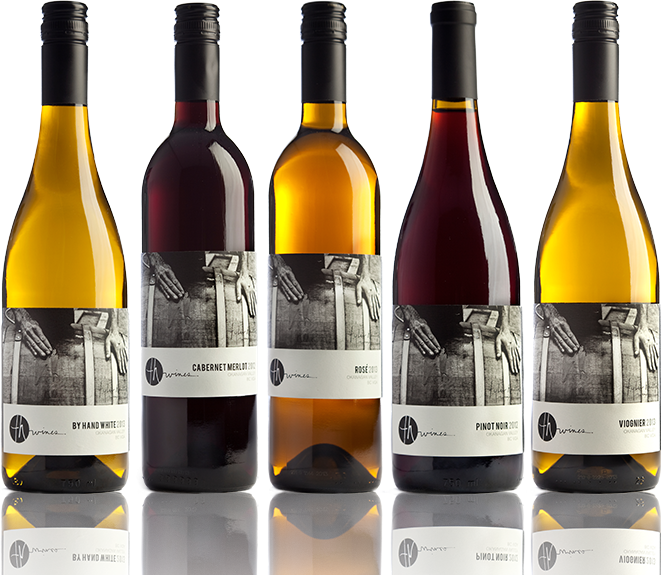 So although that Canadian work visa may not pan out, that doesn’t mean you can’t pay a visit to a province or two. For those looking for a wine-centric vacation, check out CNDWINE. Founded by Felix in 2016, CNDWINE is a Canada-based experiential wine company that connects consumers with winemakers and sommeliers through wine paired dinners, guided tasting seminars, and winery events. Felix says, “With this movement, I want to create routes to discover Canadian winemakers and artisans. I want to bring people into Canadian wine country so they can experience firsthand what we’re doing.”

CNDWINE is still in its infancy stage, but we anticipate several event announcements by early February 2017. We encourage Canadian wine enthusiasts to follow @cndwine on Instagram for announcements, updates and recommended Canadian wine nods worth checking out.

Marion Bernstein is a lifestyle writer for Bustle, InsideHook, and Time Out. Her work has also been featured in Brooklyn Magazine, Huffington Post, and Foodbeast.