What You Need to Know About South African Wines 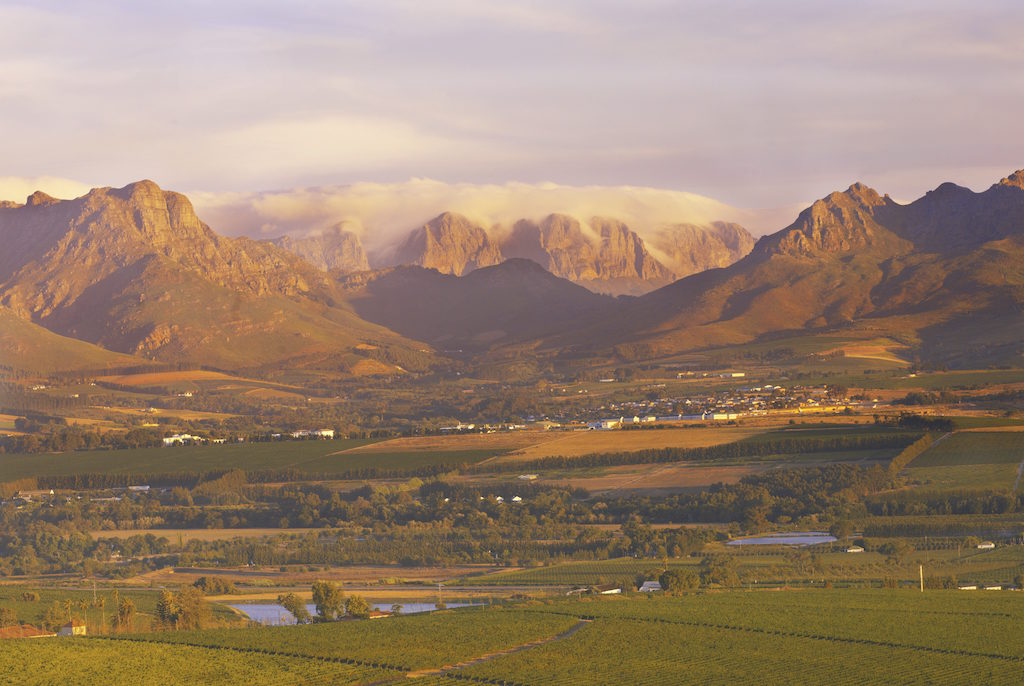 Of the mainland European countries, The Netherlands is not known for wine. There are a few small wineries there, but it is fairly difficult to create quality wine in their cold, wet climate. And yet, the Dutch are responsible for a significant role in today’s wine market. The Dutch East India Company and the resultant trade around one of their biggest rest stops, Cape Town, created an opportunity to attempt winemaking in South Africa. Three centuries later, South African wines are some of the highest quality wines on the market.

The first sought-after South African wine was actually a fortified dessert wine called Constantia. Coveted by celebrities and royals alike, there are even mentions of it in 19th-century literature. The estate still exists as Groot Constantia, where they still make great dessert wines from Muscat Blanc à Petits Grains-based blends, most likely similar to the wines of yore. Just as in Europe, South Africa’s vineyards were hit hard by the 1880s Phylloxera epidemic. Compound that with the bloody Second Boer War and the South African wine industry nearly went under during the first decade of the 1900s. Associations sprung up to organize the remaining wineries and viticulturists got to work on propagating new vines. 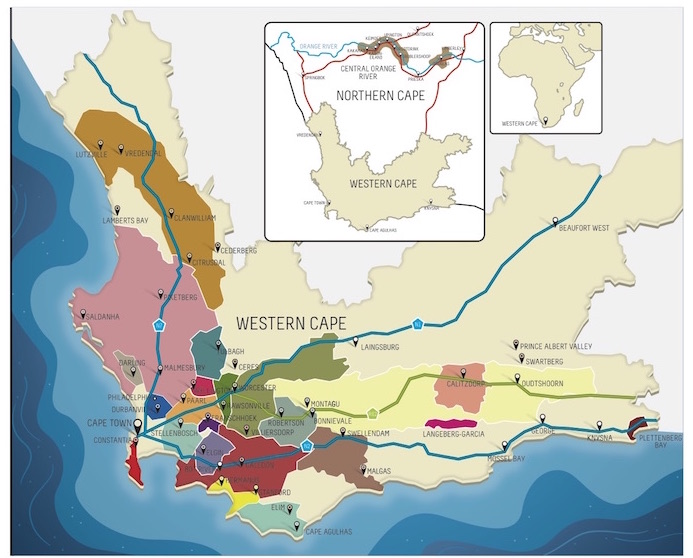 Cape Town, on the western/Atlantic side, is still the center of South Africa’s wine-growing regions, all can be found in the Western Cape. Nearly every major grape varietal has found its way to South Africa, where a few have been crossbred into entirely new grapes, and ones that don’t find themselves in Old World varietal wine—meaning all or mostly one grape—make great varietal wine here. Chalk it up to the mysteries of terroir.

For white wines, the acclaim currently goes to their Chenin Blanc and Sauvignon Blanc. Chenin Blanc is locally known as Steen and was generally used for brandy production. But vintners have come to realize that their dry, slightly floral Chenin makes a great wine for those who typically like Alsatian Pinot Gris, Vouvray, or Viognier. Look for ones from Swartland and Stellenbosch. South African Sauvignon Blanc has a lot in common with that other big Southern Hemisphere Sauvignon Blanc country: New Zealand. There’s zest, grapefruit tang, and herbal notes, plus South Africa’s versions will be a bit cheaper. Pick up bottles from Stellenbosch (again) and the Western Cape producers.

Though one of the first reds planted after Phylloxera was Pinot Noir, there’s a unique Pinot Noir hybrid everyone associates with South Africa: Pinotage. This cross between Pinot Noir and Cinsault lends itself to fuller, richer, savory wine, but still, has some of those classic Pinot Noir berry flavors. With Pinotage, the Stellenbosch district is again producing some great examples, but even more specifically, the Simonsberg area within Stellenbosch is one to look out for. Ones from the Costal Region should also be in your glass. Speaking of more savory versions of a classic, Stellenbosch’s Cabernet Sauvignon is just as complex as anything from France or California, but the emphasis is on the spice and vegetal flavors. Fans of the chocolate and spices from rich Australian Shiraz/Syrah, should look for Syrah from their Coastal Region, particularly from, you guessed it, Stellenbosch.