Getting to Know the Wines of the Veneto 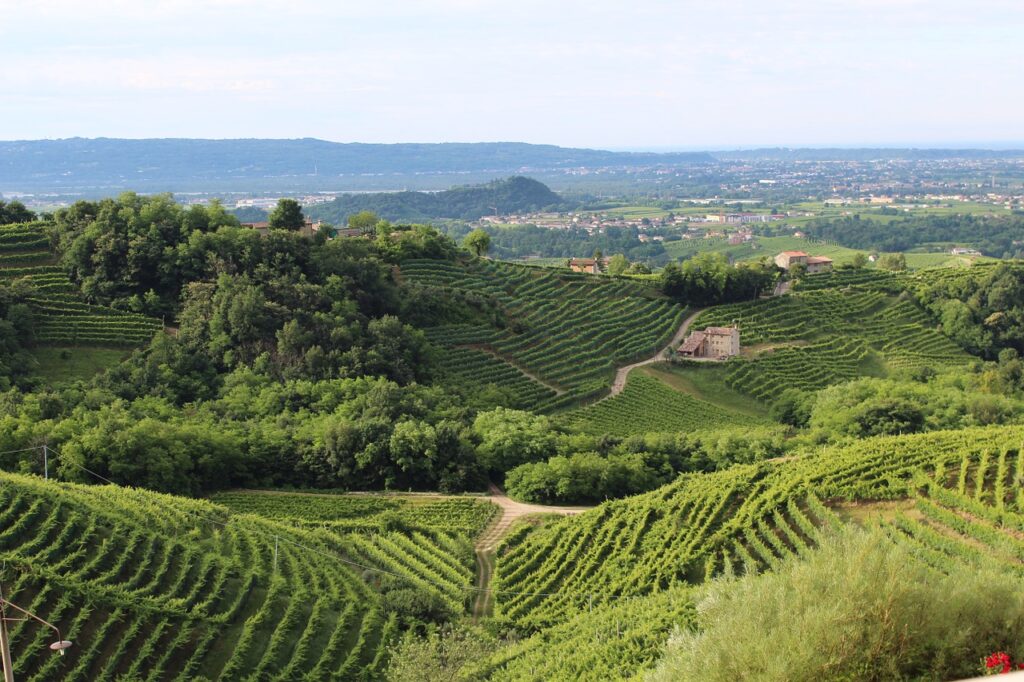 When many wine lovers think of Italy, their thoughts go immediately to Tuscany or Piedmont, even though wines from the Veneto are more present in the market. They have the characteristic Italian mix of expressive fruit, angular acidity and earthy minerality that make them a pleasure to drink and easy to pair with food. Like many areas within Italy, the Veneto, located in The Boot’s northeastern tip, between Trentino-Alto Adige to the west and Friuli-Venezia Giulia to the west, is a wine region on the rise. 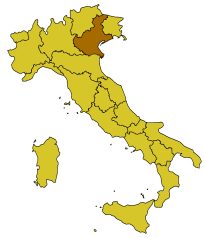 The recent history of the wine production in the Veneto has been typical of a dynamic that has played out in many regions across Italy. In short, since the 1950s, many producers across Italy have gone from a factory mentality to one focused on quality and terroir. By volume, Italy is the largest wine-producing country in the world and, for many years, Italy’s leading region has been the Veneto, well ahead of Puglia and Emilia Romagna, respectively. Like many volume wine-producing regions in Europe, the Veneto makes a lot of commercial wines, however, wines that were strictly known as big company brand names a generation ago have evolved into serious fine wines in today’s market. Whether it’s a dry, floral, elegantly mineral Soave; a light, crisp, fresh, red berry Bardolino; a chewy, delightfully rustic, plum-filled Valpolicella; or a Prosecco from Conegliano Valdobbiadene, with toasted bread and tangy, dried stone fruit notes; what had been known for decades only as anonymous, bulk wines have emerged as honest examples of high-quality wines that show a sense of place. 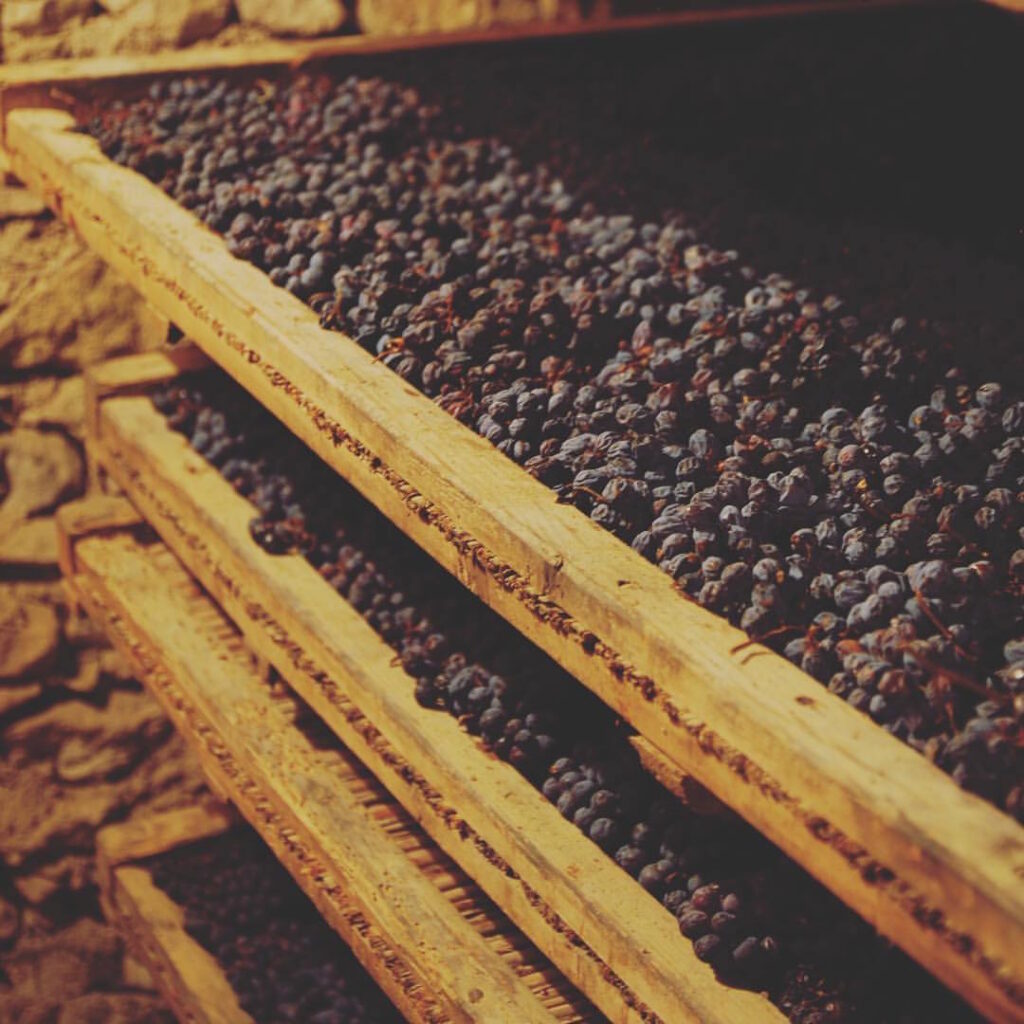 The Veneto has continued a healthy evolution to produce wines that belie old expectations, wines whose quality prompts us to re-examine and re-think this region and wines based on its native grapes.