I Never Learned How to Hate Chardonnay 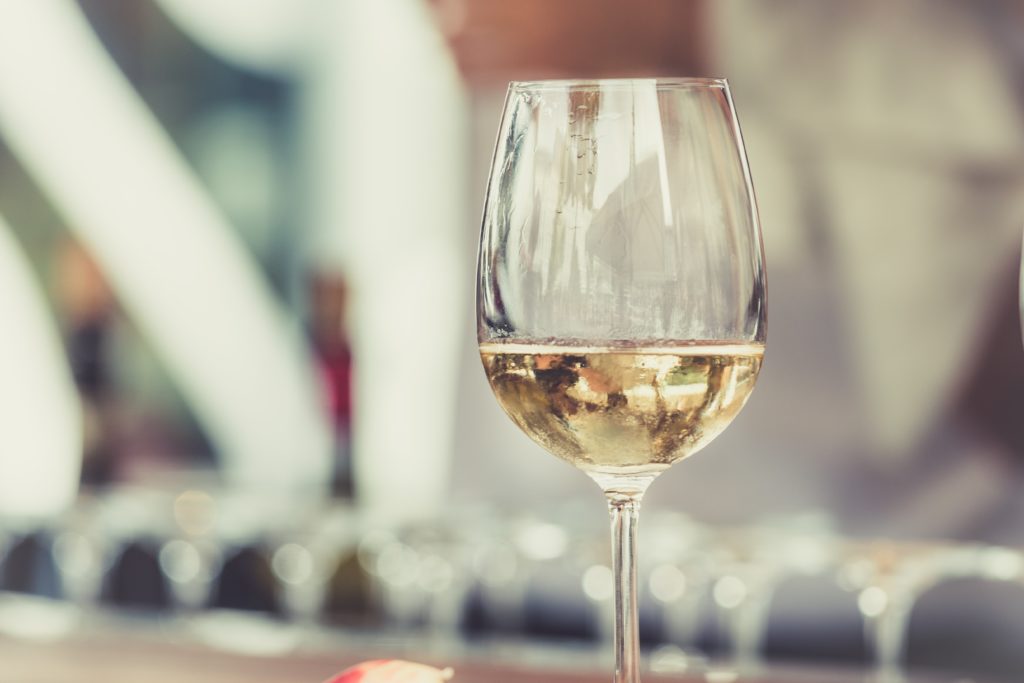 Growing up Mormon, my wine knowledge started out pretty spotty. In college, when I worked as a summer Au Pair in the Netherlands, the host family (who hired me partially because they liked my conservative background, including the fact that I didn’t drink) was horrified to find their Cabernet Sauvignon in the fridge after a shopping trip one day.

The host mother: Why would you put that in the fridge? Red wine shouldn’t be chilled!

The host mother: Really? Your parents never bought wine when you were growing up?

Me:…No. I told you that I grew up Mormon and don’t drink.

The host mother: I just thought that meant that you didn’t drink very much.

No. It meant that alcohol had never been in my home growing up, and that I had sat through countless Sunday School lessons about how blessed I was that God had told my people that alcohol was terrible for one’s body and spirit. It meant that if I had brought a bottle of wine home, my parents would have been heartbroken at my deviance.

After leaving college, I moved to New York City and left the proscriptions of my childhood religion behind. A whole new world of wine opened up. I learned how to order wine at a restaurant, how to shop for a bottle of wine, and how to enjoy the pleasures of wine (and cocktails and beer and cider) without being sick the next day. I learned that ordering big red wine made me “cool” since I was a woman because it was cool to drink wine that men liked too (for some reason, wine was a gendered thing?) and that some people put ice cubes in their wine. Those people were suburban moms and they were decidedly uncool.

I was at a little bistro near my Williamsburg apartment one evening with a new female friend. We were trying to decide what type of wine to order. She wanted a glass of white wine, but was having a hard time deciding which. She puzzled over it aloud, naming Muscadet, Pinot Grigio, and Riesling. There was one more by-the-glass option on the list that she kept skipping over.

“You don’t want the Chardonnay?” I asked.

It was like I had asked “Is human trafficking actually a positive thing?” or “Do you think Britney Spears missed her calling as the Pope?”

Realizing I had stumbled on some strong feelings and feeling confused as to why, I said, “Oh, okay.” She ordered some Pinot Grigio and the night continued.

But, my interest was piqued.

The next time I was at a dinner party and wine was being served, I tried the Chardonnay. I knew I’d had it before, but didn’t remember it.

It was…fine? It had some pleasant notes of peaches and canned pineapple, maybe with a hint of coconut. It went well with the cheese that was being served. I sipped it until the glass was gone and had some more.

I had a Tinder date the next week at a wine bar near me and ordered a glass of Chardonnay. I was worried that there was some secret rule about not ordering Chardonnay, but the guy I was out with seemed unfazed. He didn’t seem to know much about wine, nor did he care.

While this one reminded me much more of pastry cream, it was similarly fruity and bright. It went well with the potato chips that we snacked on. This one was a little sweeter than the last and I didn’t order another glass, but I still couldn’t understand why my friend had been so vehemently against it. It was just another kind of wine!

The next time I was out with friends from work, I ordered another glass of Chardonnay. This time, I had broken the rule again.

“Gross, my mom used to drink it with ice cubes. I stole some from her box in the fridge once and had a wicked hangover.”

Well, my mom had kept juice boxes in the fridge, but those were actually juice and just for us.

“Yeah, coconut rum and Chardonnay are the two things I can never drink again. Bad experiences in college.”

I sipped the wine apprehensively. This Chardonnay was a little less tasty, but then again, it wasn’t a great bar. Everything I ordered was mediocre, not just the Chardonnay.

A few weeks later, I was teaching the cheese side of a Wine & Cheese 101 with a wine instructor. The first wine was Champagne. The class loved it and so did I—it was toasty and rich, but felt airy and light. Plus, it was a true Champagne and felt ultra-luxurious.

The next wine was a Chablis, like drinking liquid sunshine. Everyone also loved it.

The instructor said, “Raise your hand if you don’t like Chardonnay.” About half the class raised their hands.

Then, she said “Okay, raise your hands if you like the last two wines.” Everyone raised their hands.

“You like Chardonnay then!” she said. The Champagne had been a Blanc de Blancs, made entirely with the Chardonnay grape. The Chablis was a wine from the subregion of Chablis, which is famous for its Chardonnay. 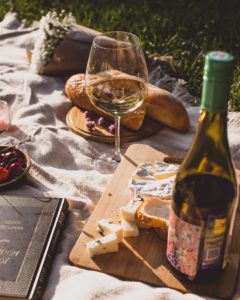 She went on to explain that Chardonnay had gotten a bad name in the 70s when California’s Chardonnay plantings grew exponentially. Because these producers had been inspired by White Burgundy, which sometimes picks up a slight vanilla flavor from being aged in new oak barrels, but because oak barrels are expensive, oak chips were often added to the wines for flavor, resulting in atrociously over-oaked cheap Chardonnays, often with a lot of residual sugar (hello, hangovers!). But, she explained, some of the most expensive and desirable wines were made with Chardonnay—it’s often called the “winemaker’s grape” because its personality is so dependent on who grows and makes it.

It was a lightbulb moment for everyone in that class, including and especially me. Of course a whole grape couldn’t be inherently terrible! I had just never had a bad experience with cheap Chardonnay and had never learned how to hate it.

There are more important missions in life, of course, than getting people to try Chardonnay, but getting people to be open-minded about something (or someone!) they have bad feelings towards is a worthy mission, I think. Now that I teach the wine side of classes, I often include an unoaked Chardonnay or a sparkling wine that includes Chardonnay so I can also try to change people’s minds. That’s one of the beautiful things about wine—it can show us that the world is bigger, more beautiful, and more delicious than we had previously thought. 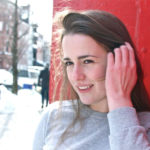