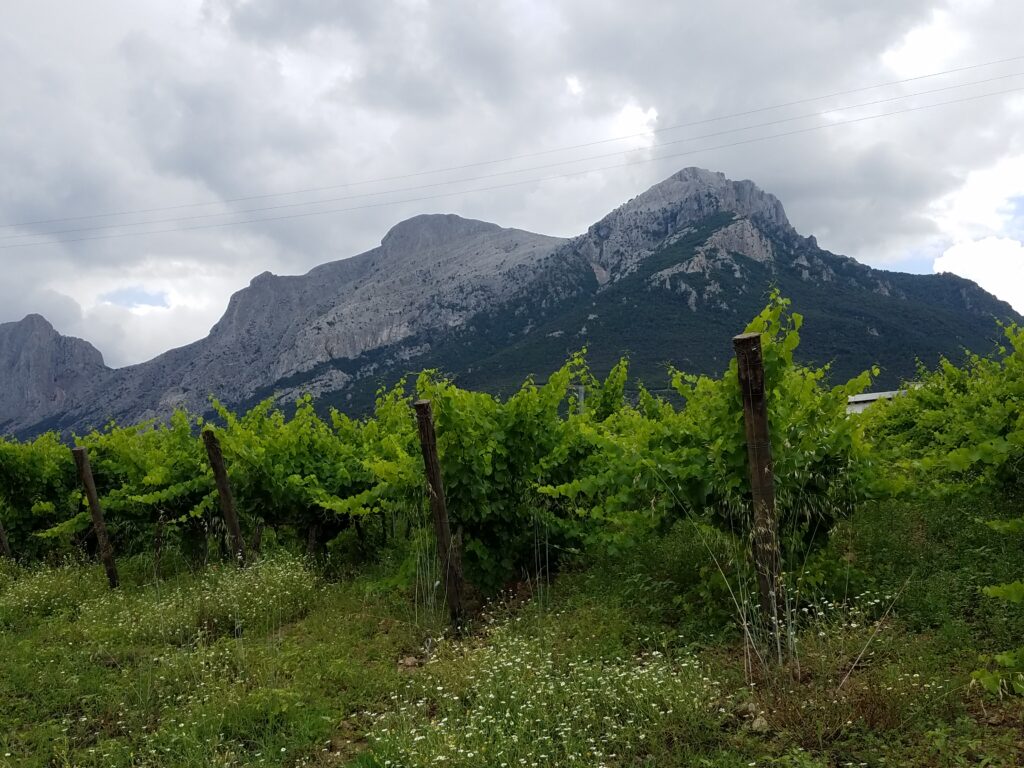 Italy’s island of Sardegna (or Sardinia) is just close enough to the mainland for a short flight, but upon arrival one feels a world away. Traditional culture and customs are celebrated and treasured. Sardinians even have their own indigenous dialect, Sardo. Local pride is everywhere, and it’s easy to understand why. The island is a treasure trove of coves and beaches, turquoise sea, rocky cliffs, craggy inland mountains, verdant valleys and a sunny climate tempered by steady breezes. Sardegna’s diverse ecosystems have even earned it the designation of micro-continent. 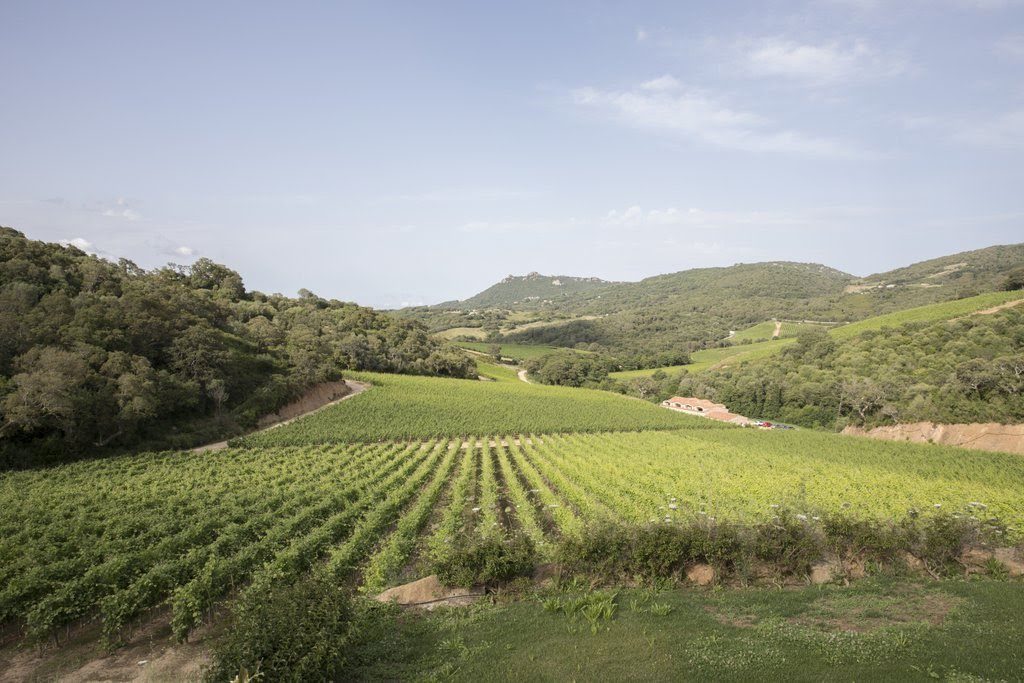 Locals swear by a daily glass or two of Cannonau, one of Sardegna’ s many native varietals. This intense red wine has notes of black cherry and peppery spices. It boasts three times the amount of anthocyanins and polyphenols found in red wines; these can help regulate cholesterol levels and protect your heart health.

Cannonau is one of several varietals unique to this island. Historians debate the origins of the grapes; some say they came over during the Spanish acquisition of Sardegna and others point to the pre-Roman Empire era.

What’s for certain is the wines all have distinct local character (aka terroir). Being a “grape nut” who enjoys going native wherever she travels and tastes, here’s an overview of what to try:

While Cannonau is Sardegna’ s primary red varietal, there are others of note. They produce fruit forward wines that pair beautifully with roasted lamb, game or burgers. Bovale Grande, a high tannin red, is usually used for blending. As is Monica, the oldest varietal introduced to the island. The latter is also called “the grape of Spain” in a nod to its presumed origins. 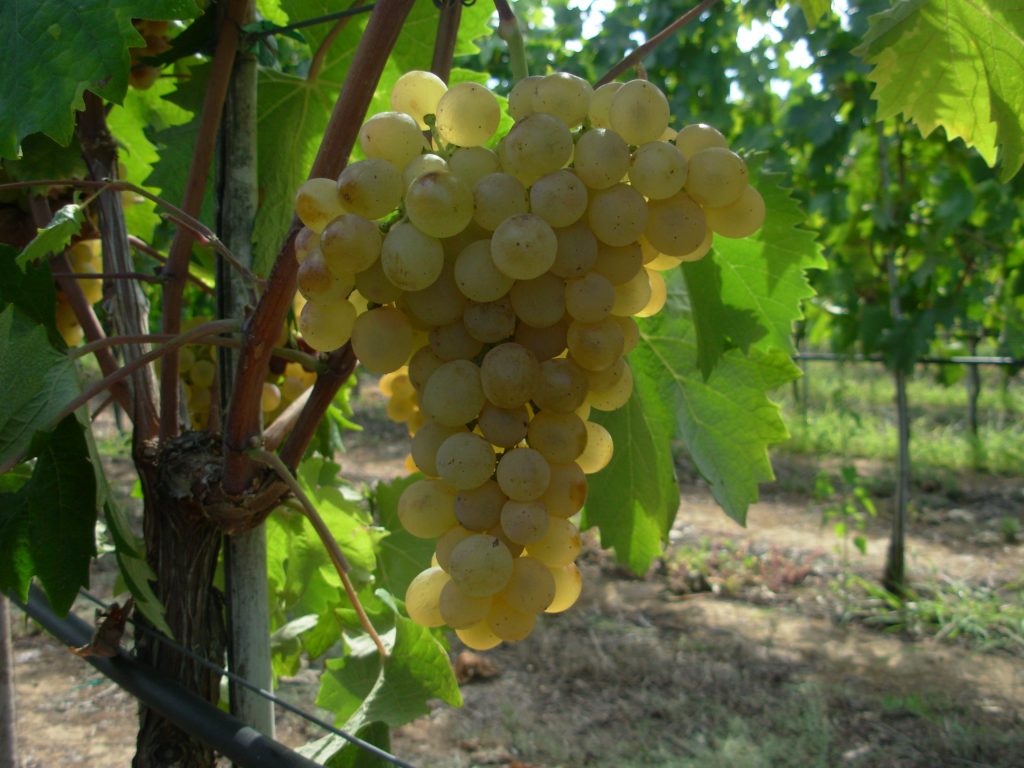 While not exclusive to Sardegna, more than seventy percent of Italy’s Vermentino wines are produced on the island. There are two main appellations that produce slightly different styles. Vermentino di Gallura DOCG in the north has limestone and granite soil which yield wines with a steelier character akin to a French Sancerre. Vermentino di Sardegna is cultivated in the southern region where soils are more calcareous (comprised of clay and chalk and more alkaline). The wines tend to have an aromatic character. Both styles of Vermentino pair beautifully with the many seafood dishes found on the island.

Three other whites are ancient varietals cultivated in smaller quantities. Nuragus,  exclusive to southern Sardegna, produces aromatic light body wines with notes of green apple and citrus. Its name harkens to the Nuragic civilization that inhabited the island during the Bronze age, and around the island visitors will find ancient stone ruins dating back to that era. Torbato is an earthier white grape grown exclusively in the north; the wines tend to be flinty and a tad smoky. Nasco is a light-skinned white grape dating back to Roman times that produces a sweeter passito style wine with honey and ripe fruits.

Visiting the Island (Or Just Enjoying its Wine)

The best time to visit Sardegna is before the summer crowds descend in July and August. Many of the wineries offer private tours, and the wines are readily available at cafes and restaurants. Settle in with a glass of Vermentino and octopus salad followed fregola, a local semolina pasta, prepared with seafood in saffron broth- both classic dishes. Savor the local spit roasted lamb or pork with a glass of Cannonau. End your meal with a glass of Nasco and a Seada, fried dough filled with lemony cheese curd drizzled with honey. Sardinians turn pastries into works of art. 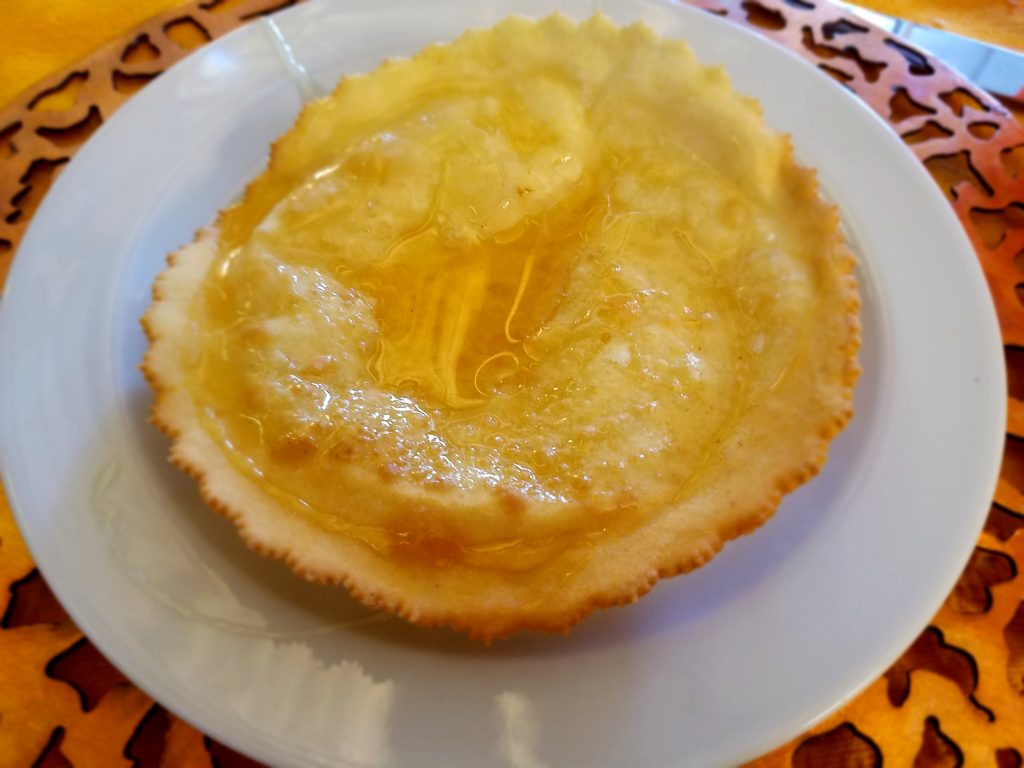 With every sip and taste, you’ll feel a world away – in a good way!

You don’t need to book a trip to Sardegna to enjoy the wines. Here are a few producers who wines are available in the U.S.

Argiolas: Founded by Sardinian winemaking legend Antonio Argiolas in 1906, the winery is now run by his granddaughters.

Sella & Mosca: An historic estate founded in 1899, Sella e Mosca is a vast property that produces many local varieties and is the largest producer of Torbato wines.

Cantina Santa Maria La Palma: This winery is near the Gulf of Alghero in an area is called the “Coral Rivera” in reference to Sardegna’s prized island’s local lobster. Cantina Santa Maria’s best-selling wine is Aragosta, Italian for “lobster:

Azienda F’illi Puddu: This winery in located in the center of the best Cannonau production where the owners also produce high quality salumi products. Its also the first to make a sparkling Cannonau.