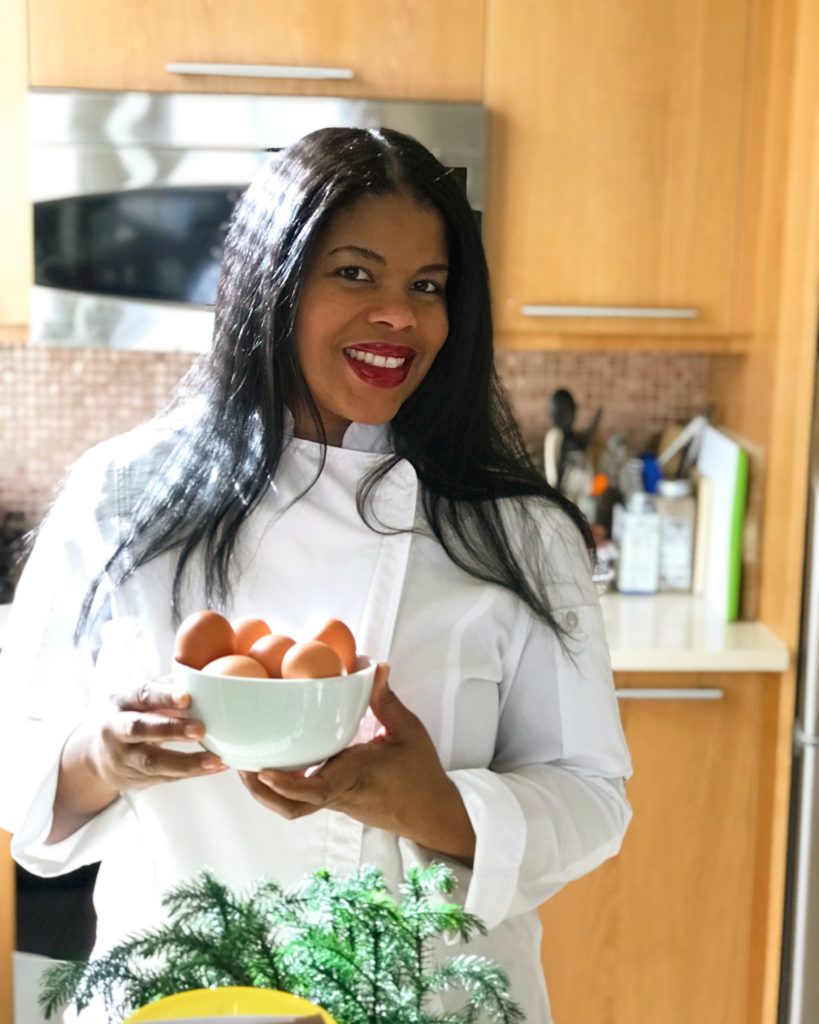 Chef Rhadia Hursey is having a creatively juicy pandemic. “I don’t want to look back in a few years and wonder what I did with all my free time,” she told me over the phone last week. Rhadia has been hard at work putting together a script and TV pilot and pitching her show to Hollywood producers. She has some other projects cooking, too.

“People of color have been excluded from media conversations, especially in food,” Rhadia said. As a Black woman, she’s “creating programming that reflects diversity, with a different culinary point of view. I’m asking, ‘how can I create my own opportunities for myself versus waiting for the gatekeepers?’”

Last summer was the first Rhadia did not spend as a private chef in the Hamptons for several years. Working as a private chef definitely has its perks—good pay, and the satisfaction of feeding a family day in and out. But it’s often grueling work, with long days of shopping, meal planning, and preparing breakfast, lunch, multi-course dinner, and dessert. The next day is rinse and repeat.

“It’s a really physical job, and I feel a little beaten up by it,” Rhadia told me over the phone last week. Something else didn’t sit well with Rhadia. She worked for wealthy families who would spend tens of thousands of dollars on food each month while their staff would have to go to foodbanks in the off-season. It was a stark contrast in “people who have so much versus people who have so little,” Rhadia explained. “Being the help, I was treated well, but there was still a sense of servitude, especially when you’re a person of color.”

“People assume my clients want these complicated meals,” Rhadia said, “But people are really simple. The number one request is roast chicken.” Rhadia cooks a mean roast chicken, along with dishes like the Tuscan-style baked BBQ pork spare ribs and lobster quesadilla with mango salsa she dreamed up for Wine4Food. 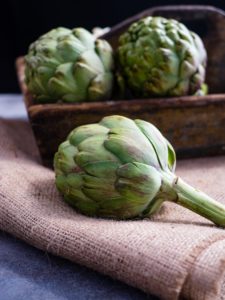 Rhadia grew up as a military brat. Her mom did not cook at all—”cooking to her is opening a jar and reheating it.” But there was plenty of good food around. Rhadia’s grandmother was a great cook. When Rhadia started preparing food for her family when she was 11 or 12, she would call her grandma who would walk her through making favorites like beef stew, fried chicken, and peach cobbler. “This was before the Food Network. I didn’t see any female chefs or know I could be a chef,” Rhadia remembers.

Rhadia became a mother at the age of 16 and had to drop out of high school. After working different jobs over the years, she graduated with her Bachelor’s degree in English from the University of Maryland, College Park in 2005. After graduation, she began working as an insurance agent, but never let go of her dream of becoming a chef. As a side hustle, she cooked at holiday parties, baby showers, and took as many cooking classes she could afford to broaden her skills.

In 2010, at the age of 33, Rhadia’s life was at a crossroads. “The economy was terrible, and the insurance industry was taking a hit. I found myself without a job in Atlanta; my son was in high school, and I was caring for my disabled grandmother.”

The state of Georgia announced a new program that would help those who had been affected by the recession learn a new trade, and Rhadia jumped at the chance. She enrolled in culinary school and didn’t look back.

Rhadia always knew she would build her own business. “I met a guy who did CrossFit and asked if I cooked Paleo.” Never having heard of the Paleo diet, Rhadia “said of course…I mean, fake it til you make it.” She went on to learn everything about the diet and quickly became known as the Paleo chef around town. 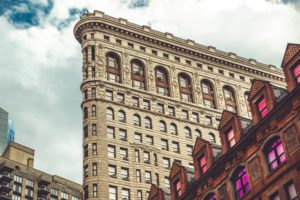 In 2013, Rhadia moved to New York City with her husband, who had landed a new job there. Inspired by her grandmother, who lost 30 pounds when she moved to a nursing home because of the terrible food, she took a job as a chef for Archcare, and Mt. Sinai Hospital, overseeing food for a huge healthcare system. “Being a person of color, there are a lot of health issues rooted in how we eat;” Rhadia hoped she could make a difference serving healthy and delicious food.

She got a thorough education in different diets, working with unions, and trying to feed thousands of people on a shoestring budget. “It was the most challenging job,” Rhadia remembers, and while she learned a lot, she decided after a few years that “I never want to work in healthcare again.”

In New York City, Rhadia’s private chef business thrived. Looking for more community in her new city, Rhadia joined the New York Women’s Culinary Alliance, an organization of professional women in food and wine founded by Sara Moulton. She became a board member and two years ago, its president. “When I became president, I was very clear that I wanted to make the Alliance more diverse. The Alliance has been around since the ’80s, and throughout its history, it has remained predominantly white in the melting pot of New York City.”

Rhadia changed the Alliance, recruiting younger people and 80 women of color. It was a move not all members were comfortable with. Some older, White members balked at more diverse programming and events being held in Brooklyn and further uptown in Manhattan.

Rhadia sent a letter resigning from her presidency on June 2. It had been a week since George Floyd was killed by police. The COVID-19 American death count had just reached 100,000, with Black Americans getting hospitalized and dying at disproportionately higher rates than people of other races. The editor-in-chief of Bon Appétit wouldn’t announce that he was stepping down after a photo of him in brownface resurfaced for another week.

Rhadia started writing on Monday night and hit “send” on Tuesday morning. “Everything that was going on in the world contributed to me sending the letter. This is the only way anything will change. Sometimes you have to set things on fire and rebuild them the way they should have been built years ago.”

Rhadia doesn’t know what the future holds, but she is cautiously optimistic. “People are having an awakening about the injustices Black people face. So many people have been silent for too long.” As for us, we’re on the edge of the seats to see Rhadia’s new work and future show. Like everything she does, we’re sure it will shine. 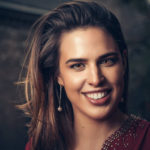